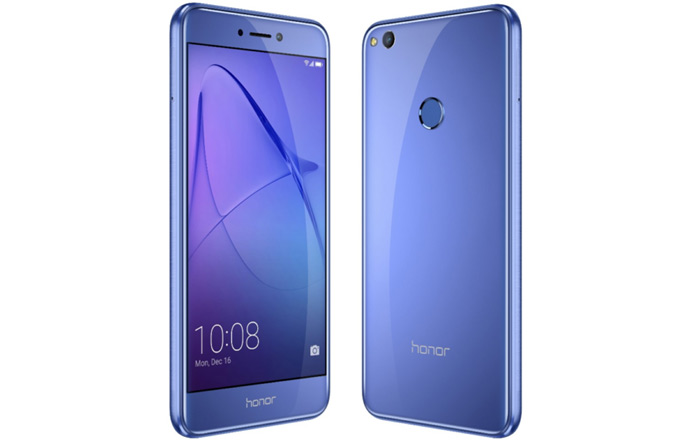 Huawei’s launched the Honor 8 Lite in Finland, quietly putting the phone up for pre-orders in the country without much fanfare. The handset is priced at EUR 269 (roughly Rs 19600) and will be available in the nation starting from February 17.

Huawei hasn’t disclosed when or if the Honor 8 Lite will be making its way to other markets. The phone comes across as a downgraded version of the Honor 8 and closely resembles the P8 Lite (2017). The main distinguishing factor when it comes to identifying the new phone is its lack of dual cameras, the top attraction of its predecessor.

Without the twin lenses on the back, the Honor 8 Lite is simply an affordable phone that hosts a standard list of specs for its category. Noteworthy features include Android 7.0 Nougat with the brand’s EMUI 5.0 skin on top, a 12MP autofocus rear camera that has an aperture of f/2.2, and an 8MP selfie shooter with a 77-degree wide-angle lens.

Specifications of the Huawei Honor 8 Lite:

Huawei’s selling the Honor 8 Lite in black, white, gold and blue colors. However, only the first two will be vended initially. The third is set to arrive later this month and the fourth in March. We’ll keep you updated if the company decides to release the device in other countries.