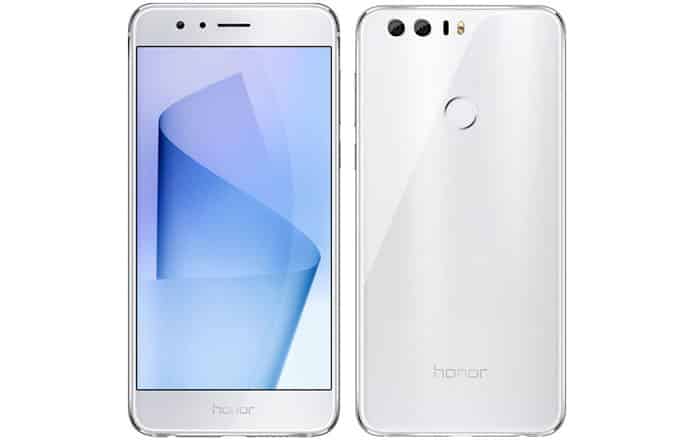 Huawei has officially announced that its new Honor 8 will be making its way to India in October. Unfortunately, the brand hasn’t specified when exactly the handset will arrive in the country and what its asking price will be.

The Honor 8 can be seen as a mid-range alternative to the company’s flagship P9. The former also boasts of a 12MP dual-camera system which is comprised of a color and monochrome lens. However, it doesn’t have the premium stamp of Leica’s branding.

Other than this minor hiccup, the Huawei phone’s twin snappers come with number of skills such as hybrid auto-focus, dual ISP, and a wide aperture mode to blur backgrounds and shift the focus after a photo has been clicked. The brand also claims that it’s 8MP front-facing shooter can click high-quality selfies even in low light conditions.

Take a look at the specifications of the Huawei Honor 8:

Stay tuned for more on the Huawei Honor 8 the moment it debuts in India.