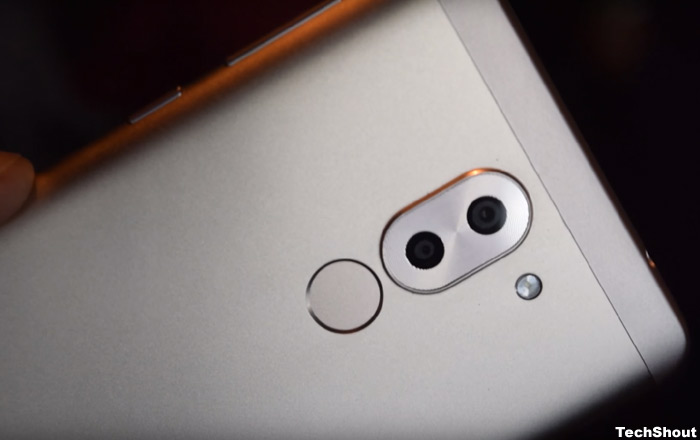 Huawei’s dual camera-toting Honor 6X has begun receiving the update to Android 7.0 Nougat, with the company bundling it in as part of its EMUI 5.0 software. The latter has actually been getting beta tested for the past 2 months and is now ready for release.

EMUI 5.0 brings with it a revamped look that switches to a new blue-and-white color scheme. Huawei claims that the software has a simpler interface which allows users to get things done in 3 steps 90% of the time. There’s also enhanced security for personal privacy, mobile payment and communication, and apps.

Overall, the Honor 6X should run more smoothly after the upgrade. The company specifically promises that people will be able to browse faster whether they’re flicking though data-heavy photos on web pages or conducting search queries. The highly-requested app drawer functionality is finally here, as is the ability to run 2 user accounts within one app.

Specifications of the Huawei Honor 6X at a glimpse:

Huawei cautions that the EMUI 5.0 upgrade won’t hit all units at once. It plans to beam the promotion out in a phased manner from now till some point in late May. Honor 6X owners can check if they’ve gotten it by venturing to Settings, followed by Updater, and finally Check for updates.