The Huawei Honor 6 Plus was officially launched in India a couple of weeks back along with the Honor 4X smartphone. While the latter device has already been up for grabs via flash sales, the former phone has only now been given a date for availability.

The company’s India Twitter account has revealed that the Honor 6 Plus will go on pre-order starting April 8. The price for the handset is still the same at Rs 26499, but it looks like you’ll have to shell out a bit more if you want to get the golden option. The white and black models are listed for the said amount, but the third choice will cost Rs 27499, that’s almost Rs 1000 more. 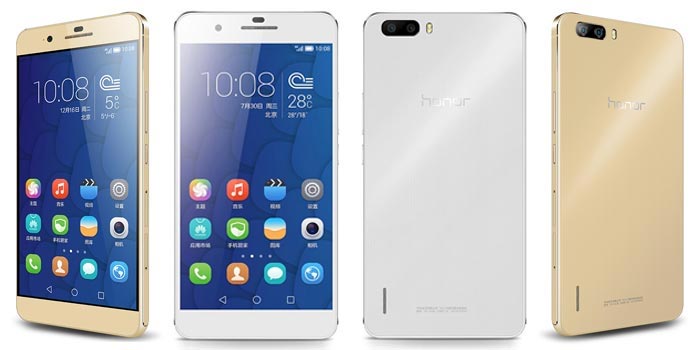 Huawei doesn’t charge extra for mere color variants in other locations, so it’s quite surprising to see it implement such an approach in India. The handset in question is a beefed up version of the popular Honor 6. It offers a larger design which is pretty much similar to the smaller version, and some other pretty nifty features.

One of the main highlights of the Honor 6 Plus is its dual 8MP rear cameras. This setup isn’t what you’d normally find on most smartphones, but the main reason behind it is to enable various SLR-like features such as quick AF, better depth sensing and a lot more. 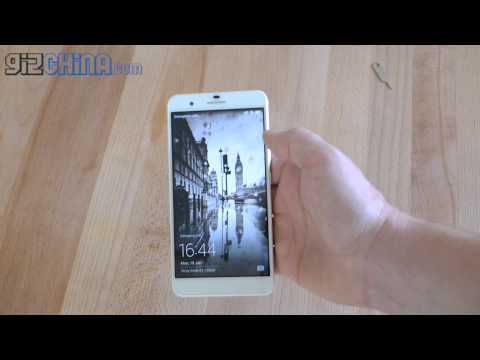 Huawei Honor 6 Plus specs at a glance:

While you can pre-order the Huawei Honor 6 Plus from April 8, there’s no word on when the smartphone will be released.