The Huawei Honor 6 flagship smartphone which is available for purchase exclusively through Flipkart in India is now priced at Rs 17999. The handset was originally launched for Rs 19999 and recently received a reduction in its retail cost.

The new amount for the Huawei Honor 6 isn’t part of Flipkart’s lightning deals, so it’s basically here to stay, but for how long is the question. The retailer hasn’t disclosed whether the drop in the phone’s retail price is for the holidays only or a permanent reduction.

Nevertheless, if you’re looking forward to getting a flagship device at an affordable cost, you certainly won’t go wrong with this handset, especially since Xiaomi and OnePlus are facing legal issues in India. The Huawei phone comes with Android 4.4 KitKat onboard and it’s said to receive an update to Lollipop early 2015.

The phone is powered by a high-end 1.8GHz octa core Hisilicon Kirin 620 processor which is made by the company itself. It has a single SIM card slot with HSPA+ and 4G LTE support and there’s a 5-inch 1080p display for visuals. Other features of the device include 3GB RAM, 16GB storage and a 3000mAh battery. 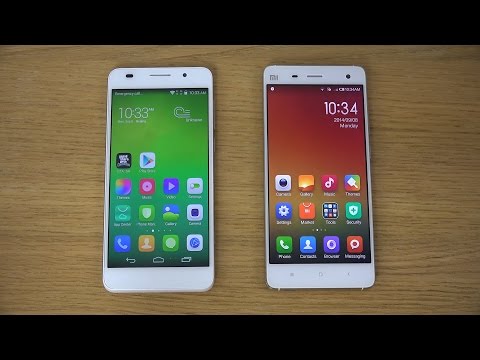 The Huawei Honor 6 can be purchased via this link and Flipkart is offering free eBooks worth 1799 as well as a screen guard and a back film with the handset.