Huawei has an Honor 6 Extreme Edition under its sleeves, sadly no 4GB RAM

Huawei’s Honor 6 flagship has been well received as an affordable flagship and the company recently announced a beefier version of the device under the Extreme Edition brand. The phone went official in China carrying an upgraded processor, hence the name.

G4Games is reporting based on information provided by ITHome that the new chipset is the Hi-Silicon Kirin 928 which offers the same octa core configuration as the Kirin 920, but a higher clock speed of 2GHz. The original model was clocked at just 1.3GHz which means that there will be a substantial difference in performance. 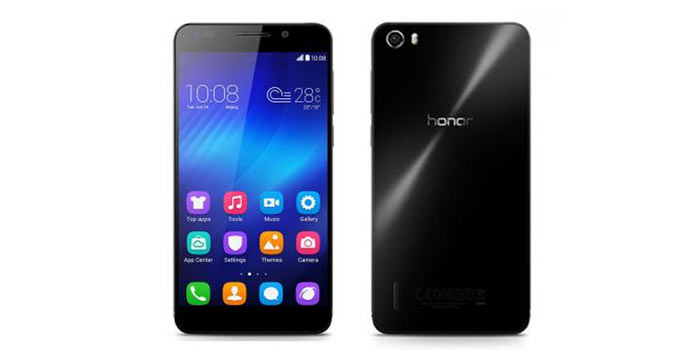 The SOC also has the same Mali T628MP4 GPU and support for LTE-A Cet.6 networks. There are probably many other tweaks in the new chipset, but nothing has been disclosed so far. The Huawei Honor 6 Extreme Edition continues to flaunt the same gorgeous design as the original model and it also packs a 5-inch 1920 x 1080 pixel display on the front.

The innards remain unmodified with 3GB of RAM, 32GB storage and a microSD card slot now officially supporting up to 128GB. So this basically means that the model we spotted at TENNA back in July with 4GB RAM was a mistake on the certification website. Other features of the device include a 5MP front camera, a 13MP rear snapper and a 3100mAh battery. 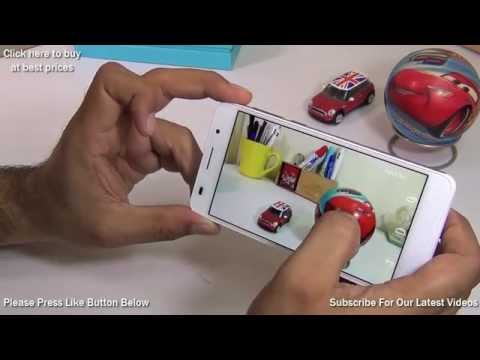 There’s no price or release date for the Huawei Honor 6 Extreme Edition as yet and we’ll update you as and when the details are made available.