Huawei Honor 6 confirmed to launch on June 24 in China

As expected, Huawei will launch its high-end Mulan smartphone as the Honor 6 and the company plans to make the device public on the 24th of this month. The company has released a teaser image which highlights its press event for two weeks from now and has also confirmed the device’s moniker.

The image which was posted on Weibo shows the number 6 in a large font and on the top, the Honor logo is also visible. It, however, reveals nothing about the Huawei Honor 6 smartphone. Hopefully some leakster will take care of that. The phone is rumored to come with the recently launched Kirin 920 octa core processor which performs at par with the latest Snapdragon 801 chipset, and various other high-end specifications. 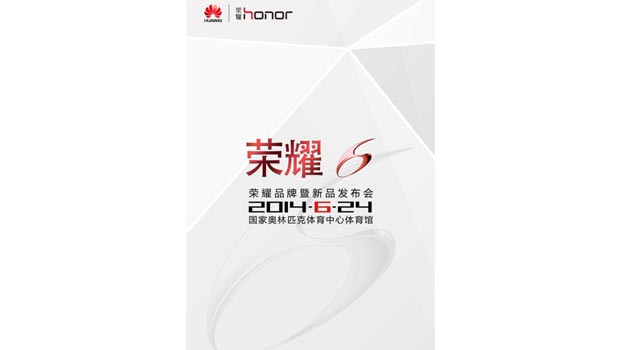 According to GSMInsider, one of the reasons behind the company choosing the number 6 in the branding directly from 3 is so that it can be at par with the upcoming iPhone 6 and Galaxy S6 (there might not be a new Galaxy S flagship according to this report). The company did the same thing with its flagship Ascend series where it branded its third device as the P6, while the previous ones were called the P1 and P2. Then there are the superstitious reasons as well, related to the number 4 and 5. 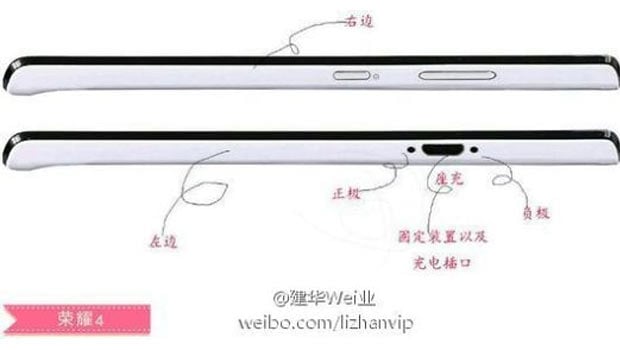 The press conference for the Huawei Honor 6 will take place at the Beijing National Stadium on June 24. There’s still one mystery that hasn’t been solved. In a previous leak, images of the Mulan phone (embedded above) and an unannounced Honor device showed up, so the company could be unveiling more than one handset at the event.