Huawei is certainly upping the ante in the affordable market with attractive smartphones and the Honor 4X is one fine example of this. The handset has been officially launched in China carrying some pretty good features and also 64-bit support for just CNY1299 or approximately US$212.

The Huawei Honor 4X made its appearance a week back when it was certified for sale in China by TENNA. That’s when we got a good look at the design and specs. And now that the phone is official, high resolution renders are also available. Where looks are concerned, the handset is basically a larger version of the Honor Holly or Honor Play 4 is specific markets. 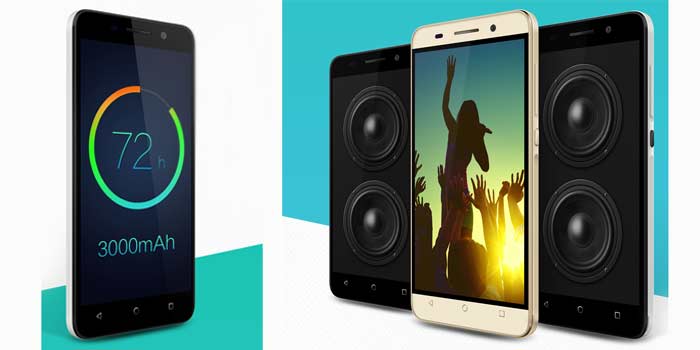 It runs a heavily skinned version of Android 4.4 KitKat and is powered by a 1.2GHz quad core Snapdragon 410 processor. The phone will obviously get updated to version 5.0 Lollipop, but it might take some time before the latest OS is seeded.

Coming to the external hardware, there’s a 5.5-inch 720p HD display and a 5MP camera on the front, while the rear flaunts a 13MP Sony sensor. And where memory is concerned, the phone packs 2GB RAM and 8GB storage. The main highlight here is the battery life which is claimed to be around 72 hours on a single charge of the 3000mAh cell. 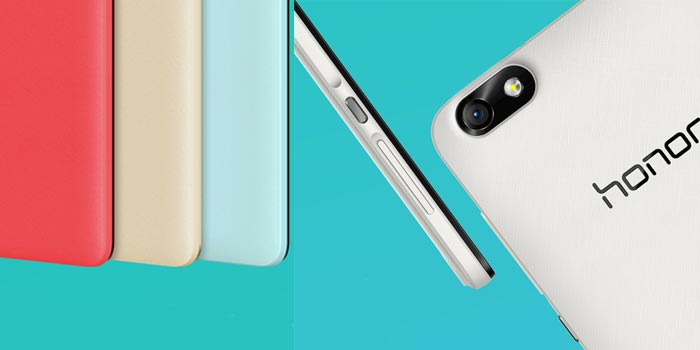 Android Community notes that the Huawei Honor 4X is currently up for pre-order on the company’s online store and will start shipping early November. The device will of course be limited to Asian markets, but you should be able to get it via e-commerce websites.

Facebook
Twitter
Pinterest
Linkedin
ReddIt
Tumblr
Flip
Previous articleBlackBerry Classic gets a new launch schedule, to be unveiled in December now
Next articleSorry Gionee, Oppo’s R5 is the slimmest smartphone in the world for now