Huawei Honor 4A entry-level phone seems apt for India, only announced for China

A strong competitor to the Xiaomi Redmi line of smartphones has emerged in the form of the new Huawei Honor 4A. This device offers a 5-inch panel and other pretty respectable specs that are quite admirable if its price is to be looked at. Its 3G version will cost CNY 599 (approximately $96 or Rs 6125), while the 4G variant will go for CNY 699 (approximately $112 or Rs 7150).

The dual SIM Huawei Honor 4A has unfortunately only been announced for China as of now. However, seeing its specs sheet, the company wouldn’t be able to resist launching it in India since such handsets are currently experiencing extremely high demand in the country.

It carries on its front surface a 5-inch 720p HD display, and seems to have taken some design cues from the iPhone 6 range, which is evident through the images that have come our way via My Drivers. As revealed by GSM Arena, this Huawei device ships with a 2200mAh battery onboard. 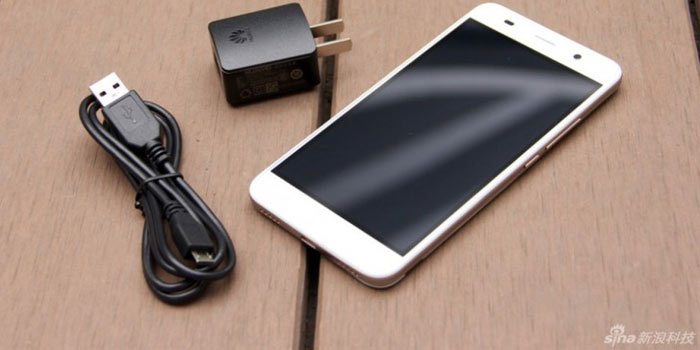 The camera department is helmed by an 8MP primary shooter on its rear surface, whereas a secondary 2MP snapper occupies space on its front face. A 1.1GHz quad core Snapdragon 201 processor can be found fueling its operations from within, taking assistance from 2GB of RAM.

A quick look at the main specs of the new Huawei Honor 4A: 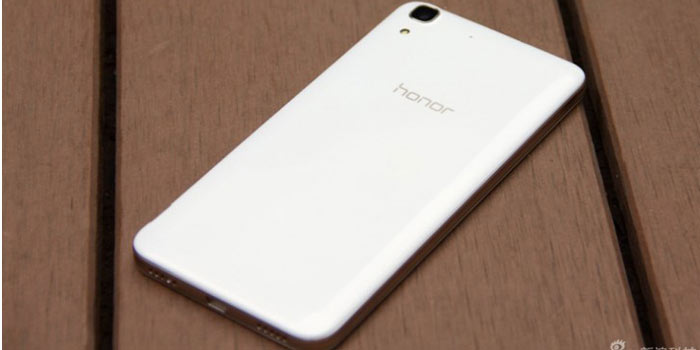 Right now, this is all we know about the new Huawei Honor 4A, but we’ll have more on the handset when news about its arrival in markets other than China is out into the open; so stay tuned.