Huawei Honor 3X Pro and Honor 3C 4G are priced to impress, at least in China

Huawei has launched two new smartphones, the Honor 3X Pro and Honor 3C 4G, which are updated versions of existing budget-friendly handsets. The new devices have been unveiled in China with prices starting at just $160 which is pretty alluring for the features being offered.

First up is the Huawei Honor 3X Pro which is the updated version of the company’s octa core phone that went official in December last year. The device looks the same as the original, but has a new textured rear panel and while the screen size is still 5.5 inches, the resolution has been bumped up to 1080p with an improved LTPS panel, notes Unwired View. Also, the internal memory is now 16GB from 8GB. 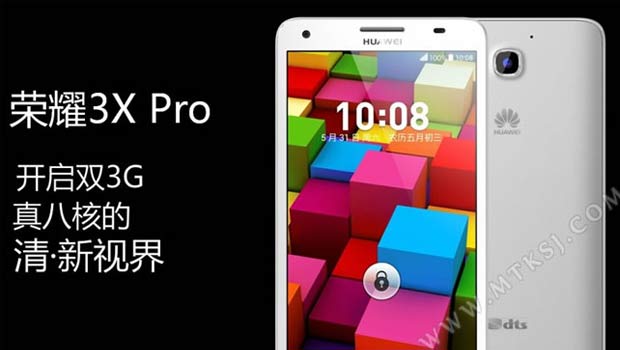 Rest of the features is basically the same. You get a 1.7GHz octa core SOC, 2GB RAM, a 3000mAh battery, dual SIM support, a 13MP rear camera, a 5MP front webcam and Android 4.2 Jelly Bean. Coming to the Huawei Honor 3C 4G, the smartphone is exactly what the same suggests – An LTE variant of the original. While most of the features have remained untouched, there are a few modifications to the specs.

The 1.2GHz Cortex A7 process has been swapped with a HiSilicon Kirin 910 quad core chip that’s based on the Cortex A9. There’s a new rear panel here as well, and the phone has Android KitKat out of the box. 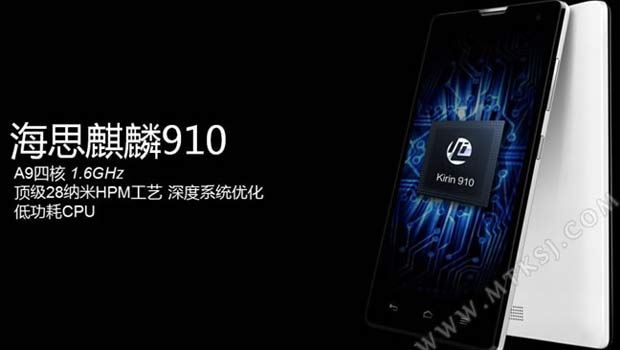 Here are the key specs of the Honor 3C 4G:

According to MTKsj, the Honor 3C with 1GB of RAM and 8GB storage will retail for 998 yuan (around $160), while the 2GB model with 16GB memory is tagged at 1,298 yuan (around $208). The Honor 3X Pro has a retail price of 1,698 yuan (approximately $272). You can expect both handset to reach international waters in the coming months, but don’t anticipate them going on sale with the same prices.