Huawei has devices doing quite well globally especially the Ascend lineup, but back in its hometown, the competition seems to be escalating quickly in the budget-friendly segment. Well, the company has an answer to that – The Honor 3X and 3C smartphones, both being highly affordable devices. The former offers an octa core processor, while the latter delivers a quad core AP.

The Huawei Honor 3X is essentially the same handset which has been rumored as the Honor 4 and Glory 4. The device is the first from the company to arrive with an octa core processor, a 1.7GHz MT6592 AP to be precise. The device features a 5.5-inch IPS touchscreen with 720p visuals and a 5MP webcam on the front, while the rear plays host to a 13MP camera. 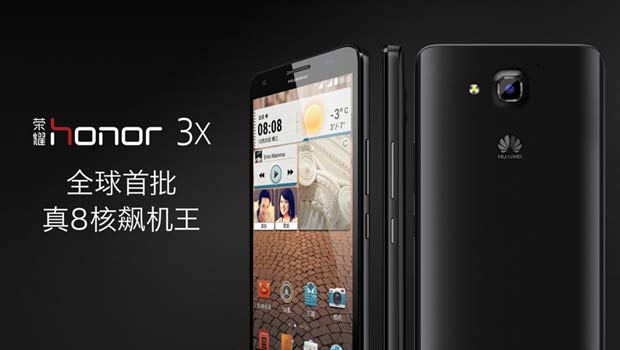 For memory, the Honor 3X deliver 2GB of RAM, but there’s no word on the storage as yet. Engadget points out that the device will be 3G compatible and support HSPA networks on dual SIM slots. Apart from these, the smartphone packs a 3000mAh battery, dual mics for noise cancellation and DTS audio support. The Honor 3C on the other hand, has a quad-core 1.3GHz MT6582 SoC with Android 4.2 Jelly Bean. 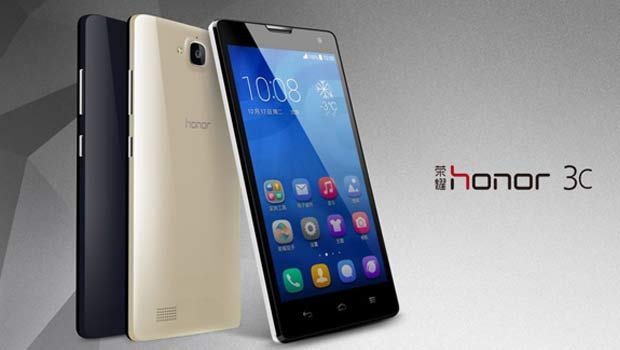 The handset dons a 5-inch 720p display and a 5MP snapper on front, while the rear carries an 8MP Sony lens. This device also has dual-mic noise cancellation and dual SIM housings, but supports WCDMA only on one slot. The company is offering the phone with options of 1GB and 2GB RAM. Check out the video below for a quick look at the octa core MediaTek processor in action.

The Huawei Honor 3X will be available for CN¥1,698 (around $280), while the Honor 3C will retail for CN¥798 (approximately $130). Both devices are unlocked and can be pre-ordered through retailer JD and the company’s Vmall online store.