Huawei first impressed us with its Honor 3C and it’s now launching an even cheaper version of the smartphone which carries the Play branding. The handset basically offers toned down features and it carries a very alluring price tag of under $100.

At the said retail value, you’d expect entry-level hardware, but you get a mid-range handset. The Huawei Honor 3C Play offers a generously sized display of 5 inches wide and the company hasn’t held back on delivering crisp visuals as a 720p HD IPS panel in onboard. 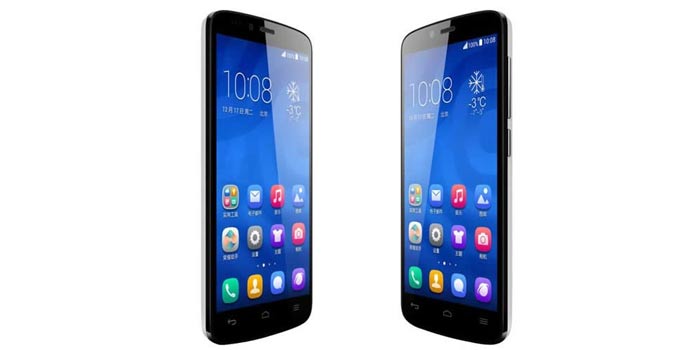 The smartphone is made from polycarbonate and comes in multiple colors. An 8MP camera is fitted onto the rear, while the front dons a 2MP snapper. The downside of this handset is that it runs on Android 4.2 Jelly Bean while we’ve seen cheaper devices come with KitKat.

Check out: Android One smartphones are just a few days away from being revealed

Coming to the innards, Huawei has thrown in a MediaTek MT6582 chipset which houses a 1.3GHz quad core Cortex A7 processor and Mali 400 MP2 graphics. Where memory is concerned, an entire gigabyte of RAM is present with 16GB of storage. And since the phone is designed mainly for Asian markets, dual SIM support is also onboard. 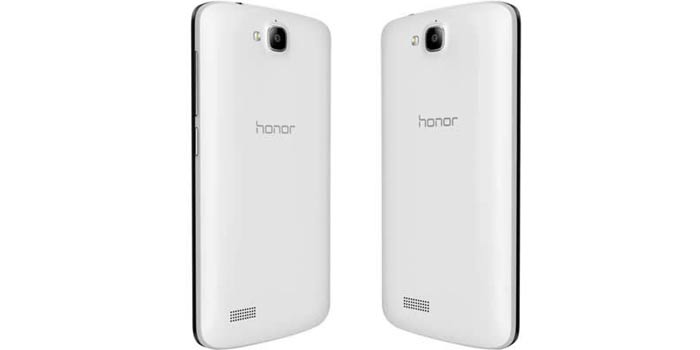 GSMArena notes that the device will go on sale in China at CNY599 (approximately $97) and those outside Asia should be able to purchase it via international retailer Huawei Mobile Shop, but at $176.90.