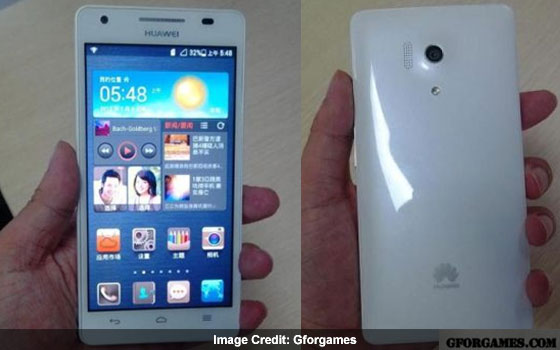 The Huawei Honor 3 has surfaced on the web in its full glory through some leaked images and we have managed to lay our hands on the device’s specs list as well, apart from its pictures. This Huawei contender comes across as a high-end smartphone complete with the ability to resist spills and splashes.

The guys over at Gforgames have unearthed the Huawei Honor 3 smartphone’s photos, while some of its specifications had come to light back in June itself. If the rumors doing the rounds are to be believed, the handset in question will be outfitted with a 4.7-inch multi-touch screen capable of rendering visuals in 720p resolution. 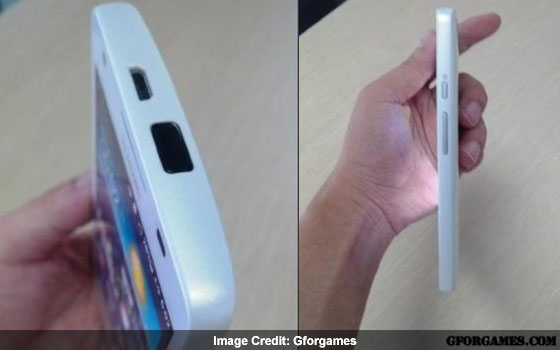 Apart from the screen, the front panel of the gadget will also play host to a 1.3MP webcam, while the rear side will sport a snapper with a 13MP lens which should tag along some of the other common attributes such as digital zoom, video recording, auto focus, LED flash and more. Although the Huawei Honor 3 has 8GB of onboard memory, merely 3.13GB space will be available for users. To make up for it, the company has carved out an expansion slot into the chassis so potential buyers can slip in a microSD card for increasing it further.

As far as the system memory is concerned, the phone has 2 whole gigabytes at its disposal. A 1.5GHz quad core processor may hide under the hood and the Huawei Honor 3 is expected to take the assistance of the Android Jelly Bean 4.2.2 OS. This platform is likely to be garnished with the Emotion 1.6 UI as well.

The Honor 3 is yet to go official and naturally its price and availability details are under wraps.