Huawei to give Ascend P6 users a taste of Android KitKat 4.4 early next year

The Huawei Ascend P6 will not be getting the Android Jelly Bean 4.3 update ever, instead the company has planned to treat users of this phone to KitKat 4.4. As of now, only those in China can expect the software update. Nothing has been mentioned about the possibility of the international version of the device getting upgraded, but it shouldn’t take very long. It will be rolled out for Chinese customers towards the end of January next year.

Phone Arena reports that this news was broken by the manufacturer on the social networking site Weibo. Some other phone makers who have announced the impending arrival of the KitKat 4.4 OS are HTC, Motorola and Sony, apart from Google itself. 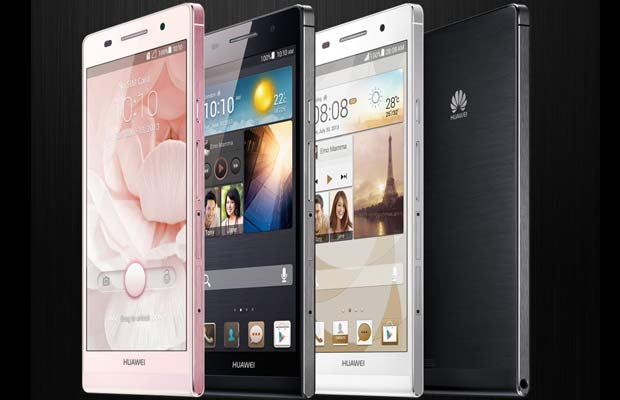 Also, what’s worth mentioning is that Huawei gadgets use Emotion UI which is built on top of Android and customized ROMs do not receive OTA updates as soon as they are out officially. But Ascend P6 seems to be an exception. Whether the other devices by the conglomerate are getting an upgrade or not, we do not know. Hopefully, it will not make the other smartphone users wait too long for the treat.

Here we have listed some of the main specifications of the Huawei Ascend P6:

As we said, the Android KitKat 4.4 update will be made available for the Huawei Ascend P6 in January 2014.