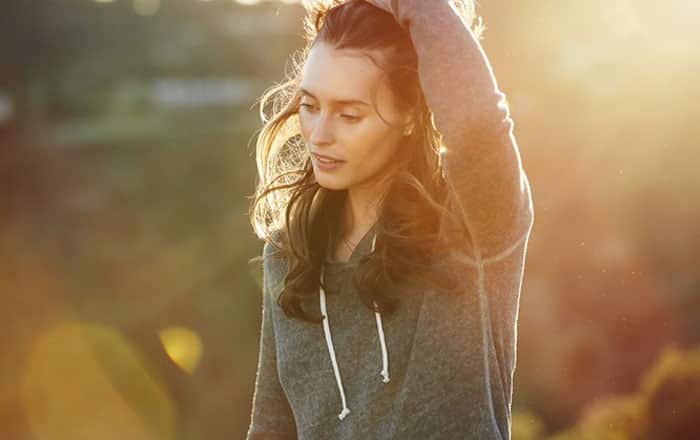 Huawei has landed itself in the middle of a major controversy thanks to a promotional image which it posted to its Google+ page a few days ago. The brand had heavily implied that the photo above was taken by its flagship P9 smartphone, but the truth was that it had been captured by an expensive camera rig worth roughly $4600.

The picture in question has now been deleted from the brand’s Google+ page. The Huawei P9 notably employs a dual-lens system to capture high-quality shots. However, the promotional snap comes across as a tad too detailed to come from a smartphone shooter, even with advanced camera technology and the expected touchups in post production.

This suspicion turned to fact when Android Police looked into the image’s EXIF metadata. Google+ easily allows anyone to easily see details such as the camera, ISO, lens, and exposure used to capture a snap. In this case, the picture was taken by a Canon EOS 5D Mark III worth $2599 and an EF70-200mm f/2.8L IS II USM lens priced at $1999.

It should be noted that Huawei did not specifically say that the photo was taken by the P9. The caption accompanying the image had simply stated that the handset’s dual Leica cameras had made snapping photos in low light conditions like this a pleasure.

This is a clear case of marketing speak trying to mislead consumers into thinking the picture was captured by the P9, even if it doesn’t explicitly say that. After coming under fire, Huawei decided to respond to the allegations by stating that the photo was in fact professionally taken while filming an ad for the device.

Huawei went on to apologize for not being clearer in the caption and asserted that it was never the brand’s intention to mislead. It’s now up to the public to decide whether the apology is for a genuine mistake or just a cover-up to hide a marketing ploy.