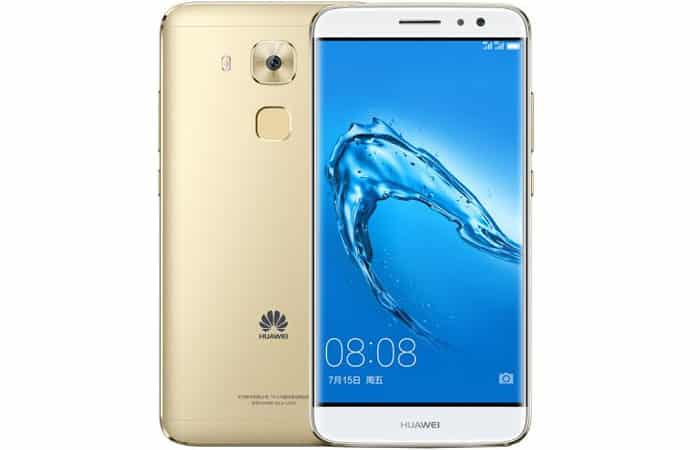 Huawei’s come out with a brand new handset dubbed the G9 Plus, vanquishing rumors that it was planning to launch another dual-camera phone like the P9. The new handset instead offers a solid mix of mid-range specs which might appeal to buyers on the lookout for an affordable handset.

The G9 Plus has only been announced for China as of now, with no word on whether it’ll be travelling outside the country’s borders anytime soon. The smartphone looks strikingly similar to Huawei’s month-old Maimang 5. Moreover, it appears to be the sequel to the G9 Lite, the China-specific version of the P9 Lite.

The all-metal Huawei offering features an almost bezel-less design without any physical keys on its front surface. It carries a 5.5-inch IPS LCD 1080p display which offers a pixel density of 401ppi. The brand’s equipped the device with a 3D fingerprint sensor which it claims can unlock the phone within 0.3 seconds.

With regards to its photography abilities, the G9 Plus flaunts a 16MP primary camera which is accompanied by a Sony IMX298 sensor, 6P lens, dual-tone LED flash, 4K video recording abilities, OIS and PDAF. The unit is paired with an 8MP front-facing shooter for selfies and video chats.

Have a look at the top specs of the Huawei G9 Plus at a glance: