Huawei has come up with yet another phablet and unlike most of its handsets which offer plastic designs, this one takes the same approach as the new Mate 7 with a metal form factor. And while the latter carries flagship status with a good $500 price tag, you’ll be able to bag this mid-range release for even cheaper, at around $360.

The Huawei C199S is quite the classy looking smartphone, but there’s a good chance that it won’t get officially launched outside of China. On the upside, many ecommerce website including eBay will probably have the phone on sale, with a higher retail tag though. The overall body is made from metal, but not the bezels surrounding the screen. 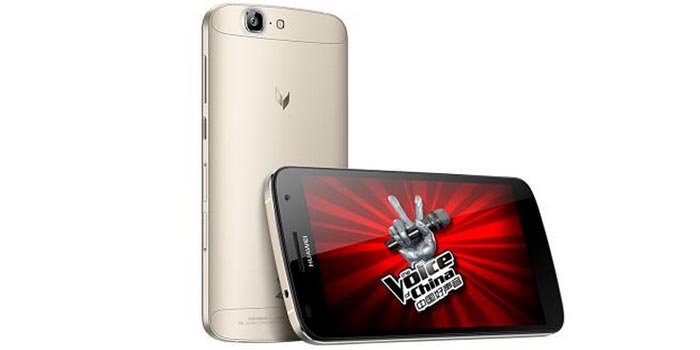 Speaking of which, the display used here is a 5.5-inch 720p HD panel and there’s no mention of whether any protective layer is present. Android 4.4 KitKat powers up the Huawei smartphone and there’s an octa core Snapdragon 615 SOC clocked at 1.5GHz on the inside delivering the steam.

In the memory department, 2GB of RAM and 16GB of internal storage have been provided and there’s a microSD card slot as well, supporting up to 32GB. The C199S phone has a 5MP camera on the front and a 13MP shooter on the rear. Additionally, it packs a 3000mAh battery and dual SIM card slots with 4G LTE. 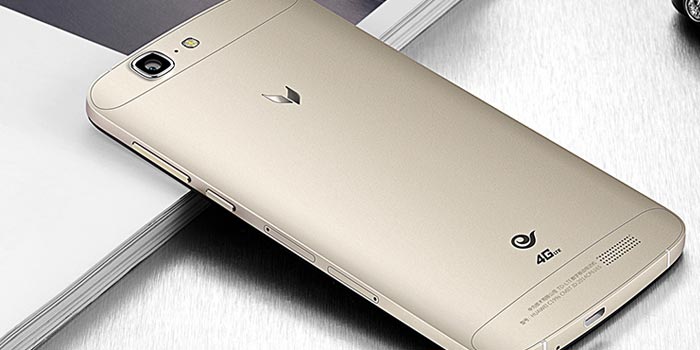 GizmoChina is reporting that the Huawei C199S comes in a premium-looking gold shade and is already on sale in China through the company’s VMall online store.

Facebook
Twitter
Pinterest
Linkedin
ReddIt
Tumblr
Flip
Previous articleHTC One M9 Plus and A55 smartphones leak with specs and all
Next articleHTC Desire 626 shows up again, this time gets certified by TENAA [images, specs]