The Huawei Ascend Y600 has very quietly gone official via the company website, however, there’s no word on the price or the release date of the smartphone. The 5-inch phablet has been packed within a stylish chassis and the company claims that it does not compromise on functionality. You can expect it to tag along most of the essential components.

Featuring an elegant metallic frame, the Huawei Ascend Y600 supports a 5-inch display of 854 x 480p resolution on its front panel along with a 0.3MP webcam for obvious reasons. Another 5MP rear camera has been provided for facilitating photography. The phone attributes its intuitive interface to the Android Jelly Bean 4.2 OS and hopefully, an OTA update will be released in the future. 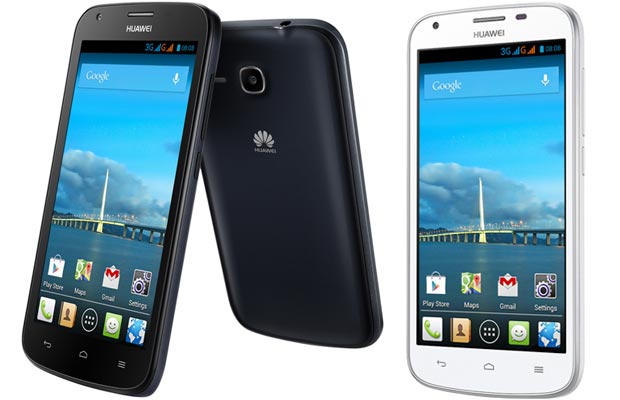 It comes drenched in either black or white shades and tips the scales at merely 180 grams. The handset’s dimensions are 144.5 x 74.5 x 10.8 millimeters. Under the hood lies a dual core MT6572 processor that ticks at 1.3GHz and brings 512MB of RAM along. On the memory front, you can even expect 4GB of onboard storage which is expandable by up to 32GB.

Like we said, nothing has been revealed about the Huawei Ascend Y600’s cost or availability details, but it should not be long before the Chinese manufacturer discloses these details. 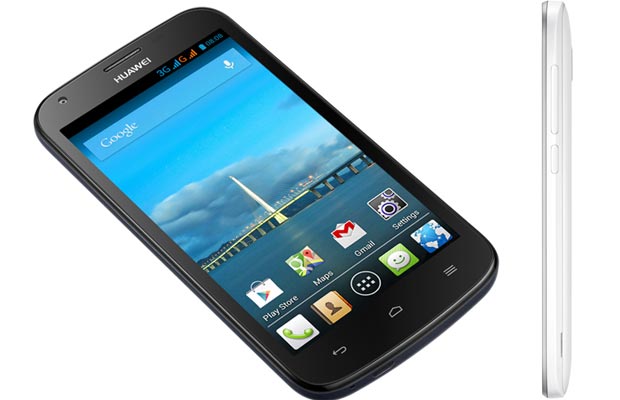 A list of the key specs of the Huawei phone: