Well, you can call it a dry news day when we talk animatedly about a Huawei phone since the company has yet to blow our minds with something awesome. But the fact that the Ascend W3 has been leaked as opposed to it getting an official launch makes it slightly better. Because we love sneak shots just as much as you do.

After Microsoft’s purchase of Nokia, fanciful rumors about Windows Phone device manufacturers likely to ditch the mobile OS were expected to surface. We mean, OEMs didn’t take to the Surface tablet kindly. The same thing happened when Google bought Motorola. No one likes it when the software supplier turns hardware maker too. Period. 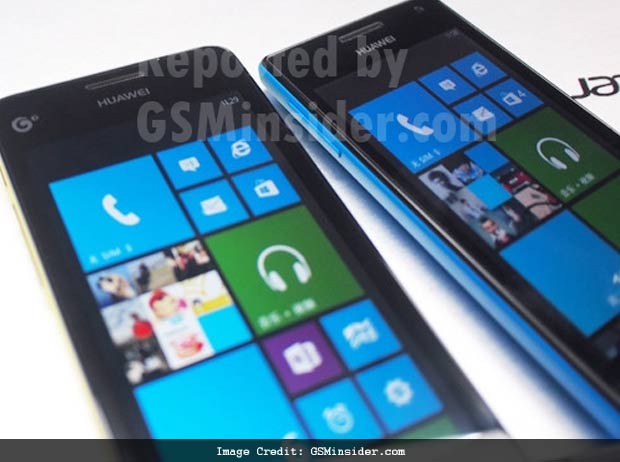 Since Huawei hasn’t exactly been the poster child for Windows Phone and Android isn’t a bad way to prosper, there were whispers of the company planning to end its affair with Microsoft’s mobile OS. These tales were quashed by a senior executive of the Chinese brand and if you need further proof to back the denial, the images accompanying this post should help. 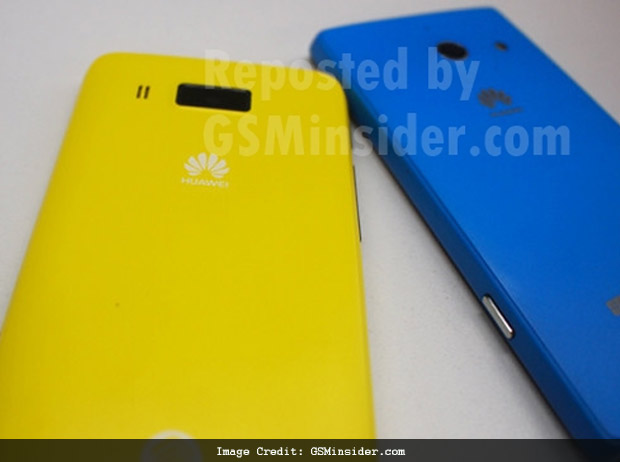 GSM Insider has not only supplied the evidence, but has also offered a couple of details to go with it. The handset will debut in two colors at least – blue and yellow. It could work with multiple LTE networks in China. Although the W3 has only been pictured with carrier China Mobile’s logo on its rear, China Unicom and China Telecom may haul it aboard too.

The Ascend W3 is apparently being readied for a show the CES 2014. Excited? We’re not.