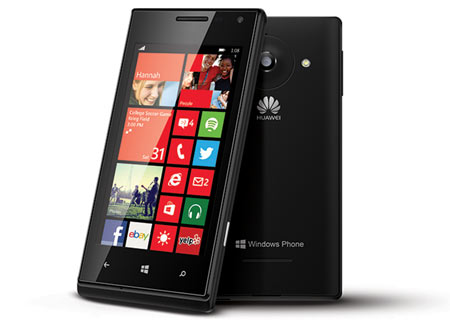 Huawei has announced the Ascend W1 in US which was initially unveiled at the CES 2013 earlier this year and while it’s scheduled to go on sale later this month, the company is yet to disclose a price. What the maker has mentioned is that the device will be available through Walmart with a pre-paid subscription.

The Huawei Ascend W1 has been officially launched in various other locations. Apart from the UK where it can be picked up for free on-contract or £120 on pay as you go, China and Russia, the device is also on sale in Africa under the 4Afrika brand from Microsoft. It’s the company’s first Windows Phone 8 powered handset, but isn’t likely to be the only. Back in April, a possible successor carrying the W2 moniker was leaked. The handset was rumored to house a 1GHz dual core processor, 512MB of RAM and a slightly larger screen measuring 4.3 inches that proffers HD visuals at 1280 x 720p resolution. 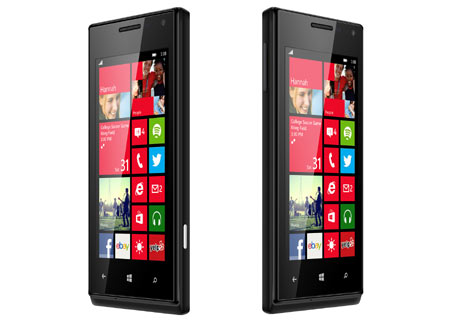 The smartphone in question falls in the entry-level segment carrying competitive specifications against the Lumia 620. It operates on the Windows Phone 8 OS which features Live Tiles that keep users connected at all times with others. Additionally, it comes with Kid’s Corner that allows parents to assign what content children can access on their device. They include apps, games, videos and music.

The front is dressed with a 4-inch IPS display that offers visuals in WVGA resolution. A Corning Gorilla Glass coating is thrown in as well, for protection against scrapes and scratches. The flip side houses a 5MP AF camera with LED flash and 720p HD video recording. On the inside, a dual core 1.2GHz processor gets things moving with 512MB of RAM, while a 1950mAh powers the phone up. Users can expect 7.5 hours of talktime or 320 hours of standby.

No specific details pertaining to the release date of the Huawei Ascend W1 have been given out as yet in the US. And as mentioned earlier, the retail price is still a mystery. 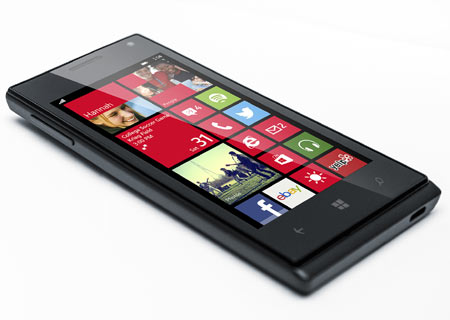