Chinese handset manufacturers are going all-out to ensure that they come up with really unique selling points for their products, and Huawei would love to do the same with its upcoming Ascend P8. A porcelain texture is what you can expect to form part of its rear surface, and you can also take a peek at what kind of specifications it will bear thanks to a leak.

First things first though; if you’re expecting to see the Huawei Ascend P8 sometime this year, stop doing that since it won’t be unveiled until 2015. Yes, a report is telling us that next year’s CES is our best bet at getting to witness its launch. 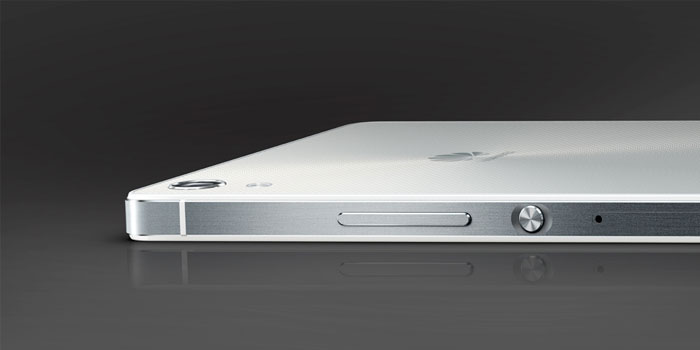 As revealed by GSM Arena, the often reliable MyDrivers is claiming that this device will grab a 5.2-inch 1080p full HD touchscreen display as one of its highlights. This is not that big an upgrade over the panel on the Huawei Ascend P7, but an increase in screen size is a given, especially since almost all flagships these days are breaching the 5-inch mark. The absence of a QHD resolution is particularly surprising though.

Also Read: Vivo teases X5 Max which is all set to be the world’s thinnest phone

Furthermore, this phone’s display will be covered by a 2.5D curved glass, just like the iPhone 6. While the Ascend phone’s rear surface will have a porcelain texture like we said, its body will apparently be built from metal. Moreover, it could be the first smartphone to feature the HiSilicon Kirin 930 SoC which has an octa core processor onboard.