While we’re patiently waiting for the Ascend P7 by Huawei to go official, the Chinese OEM has taken the opposite route by unveiling the mini version of the upcoming flagship first. The device will be showcased alongside its larger sibling next week and the company has been kind enough to offer a good look at the smartphone and an extensive list of specifications.

The Huawei Ascend P7 mini looks quite similar to the 4.7-inch P6 that earned a lot of popularity last year. The new smartphone is slightly smaller at 4.5 inches and it offers visuals in qHD 940 x 540 pixels resolution. Rest of the specifications is pretty decent. The device sports a 1.2GHz quad core Snapdragon 400 SOC and it even has LTE connectivity. 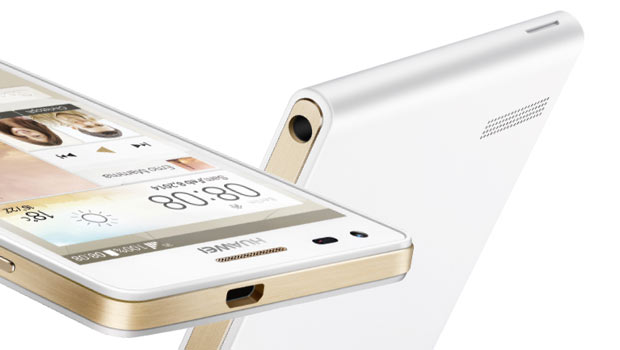 The Ascend P7 mini comes with an entire gigabyte of RAM, 8GB of storage, a microSD card slot and dual cameras (5MP front and 8MP rear). Other features include NFC, OTG, Wi-Fi, GPS, Bluetooth and more. The company has also started teasing the upcoming launch of its Ascend P7 flagship. A video teaser was posted just today (see below). The phone will carry a 5-inch FHD display, a 1.9GHz home-brewed quad core processor, 2GB of RAM, dual cameras and a 2500mAh battery. 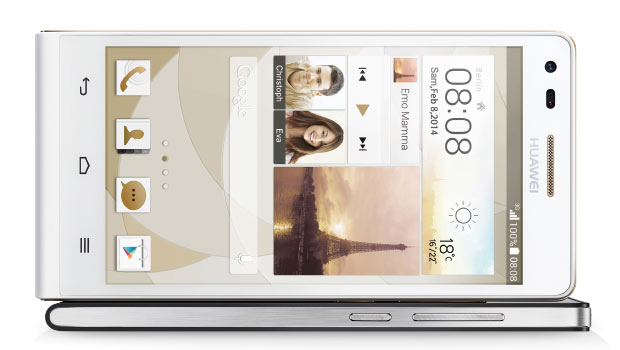 Here are the leaked specs of the flagship Huawei phone:

According to GizmoChina, the Huawei Ascend P7 mini is only official in Germany for now and it will be available across Europe in the near future.