The Huawei Ascend P7 is headed to the UK and price as well as release date details for the smartphone have been disclosed by online retailers. The flagship phone will go on sale starting June 16 and retail for around £329.99.

Unwired View has spotted the Huawei Ascend P7 on Amazon and Clove for the said price. The handset is being offered unlocked and SIM-free, while there’s no word on whether it will be available through carriers. The company officially revealed that the device will sell for €449 (£364) across Europe which means that potential buyers in the UK are getting the phone on the cheap. The phone went official a month back and a mini model was also revealed. 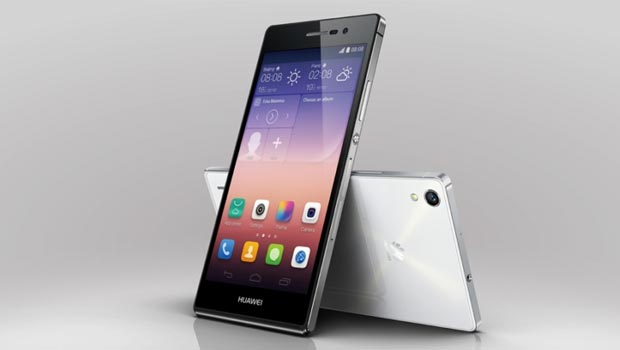 The handset looks very similar to its predecessor, but it has a thicker form factor of 6.5mm which is pretty slim too. The front and rear panels are coated with Corning Glass 3 and metal has been used for the frame, giving the handset some pretty slick looks and sturdiness. The phone is the first to come with Huawei’s own chipset, the HiSilicon Kirin 910 SOC, which features quad Cortex A15 cores clocked at 1.8GHz with Mali 450 graphics. Accompanying it is 2GB of RAM, 16GB of storage and a 2500mAh battery.

Here are the phone specs:

You can pre-order the Huawei Ascend P7 through Amazon and Clove. Both retailers are offering the phone in black only.