Huawei Ascend P6S in the works with octa core processor

Huawei has already disclosed its plans of launching a new smartphone with an octa core processor to take on the highly affordable and successful Red Rice Hongmi handset from Xiaomi. Well, it has now disclosed that a successor to the Ascend P6 (enhanced edition actually) will be launched with an 8 core SOC in the future.

Dubbed the Huawei Ascend P6S, the smartphone will not only carry a true 8 core processor, but also dual 3G support and long battery life which we’re assuming will be more than what the original handset is capable of delivering. These details were disclosed by Xu Xin Quan, Huawei’s president on Weibo. 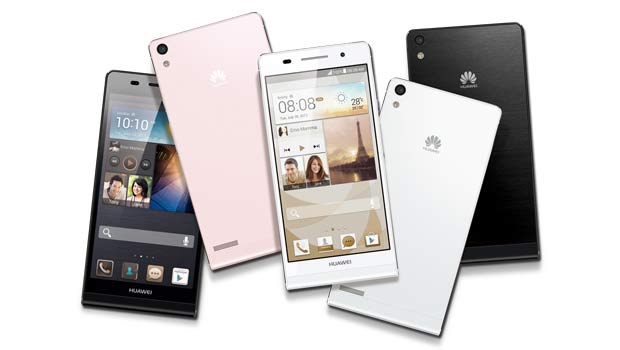 Now while the Glory 4 or Honor 4 which will take on Xiaomi’s Red Rice will be powered by a MediaTek processor clocked at 2GHz with Cortex A7 cores, the one in the Ascend P6S will be an updated version of the company’s own K3V3 SOC in an octa core configuration, notes MyDrivers. What isn’t clear is the architecture being implemented, Cortex A7s, A15s or both. Also, we expect the chipset to support heterogeneous multi-processing.

In recent news, Huawei announced that the original Ascend P6 will receive an update to Android 4.4 KitKat in early 2014. Now, there’s no there’s no specific release date for the P6S, so if the company launches the phone next year, chances are high that it will come with the latest platform out of the box. 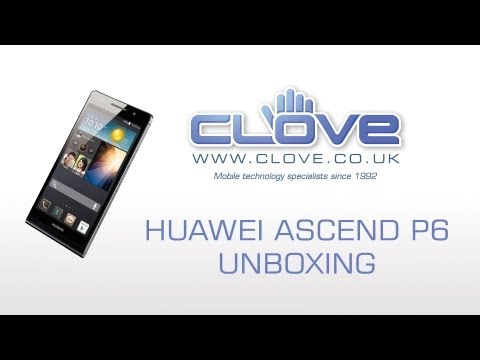 Here are the specifications of the original:

Apart from a new processor, the Huawei Ascend P6S is likely to come with the same specs and features as the original.