The Ascend P6’s tweaked version called the Huawei Ascend P6 S has been launched in China very quietly and the device has already been put up for sale as well. As of now, the company’s official store, Vmall, is selling it in the country via China Unicom. A price tag of just under CNY 2,690 has been attached to the smartphone.

Contrary to rumors that were going around the internet, the P6 S is not loaded with an octa core chipset. The phone continues to make the most of a quad core processor, but its speed has been bumped up to 1.6GHz from 1.5GHz which the P6’s SoC clocks. The new variant is slightly thicker than its predecessor and is a dual SIM dual standby phone. 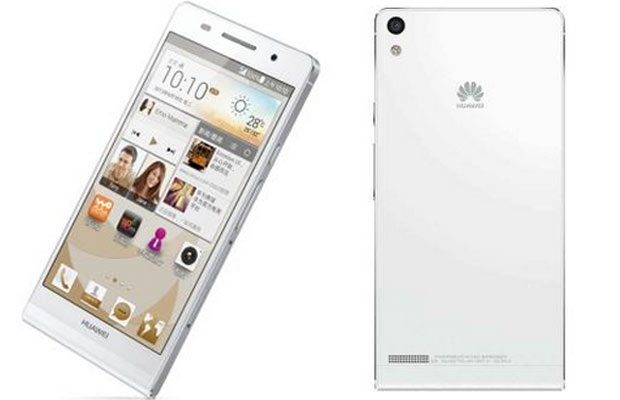 All the other components are the same as that of the Ascend P6, reports GSMArena. So you can expect a 4.7-inch LCD multi-touch display on its front panel and use it even with gloves on. It can deliver images in HD resolution of 1280 x 720 pixels. The front side also features a 5MP camera and the rear side plays host to an 8MP snapper.

And what’s more, the Huawei handset has 16GB of storage capacity and is powered by the Emotion UI 2.0 which is built on top of the Android Jelly Bean 4.2 OS. 2GB of RAM and a 2000mAh battery are some of the other pointers on the specs list. 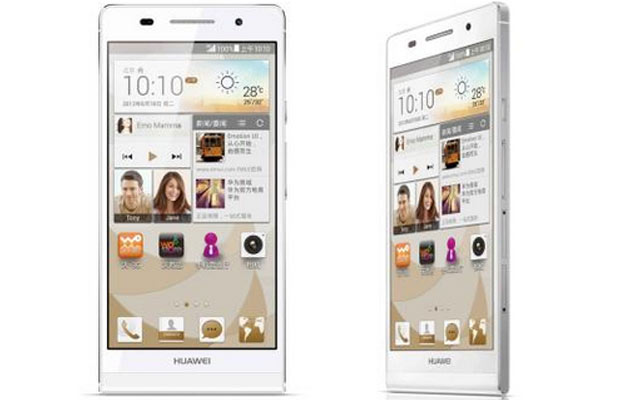 The Huawei Ascend P6 S carries a price tag of CNY 2,688 and can be purchased via Vmall in China.