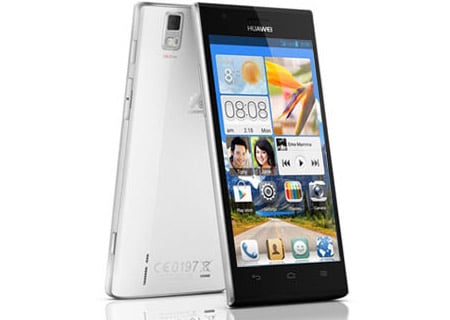 The Huawei Ascend P2 has been unveiled in the run up to the MWC, and just like the Samsung Galaxy Note 8.0, it gets a Q2 2013 stamp for global availability. The company labels it the ‘world’s fastest smartphone,’ saying that download speeds can reach as much as 150Mbps.

As for the features of the Ascend P2, it will be powered by version 4.1 of Jelly Bean with a layer of the company’s own Emotion UI 1.5 applied on top. After HTC and Samsung got in the game of personalizing the Android platform, it seems other manufacturers are doing it too. Only in a few markets will it pack an NFC module making e-payments simpler. Furthermore, the company’s proprietary ‘swift sharing’ technology makes it faster when working on Wi-Fi. 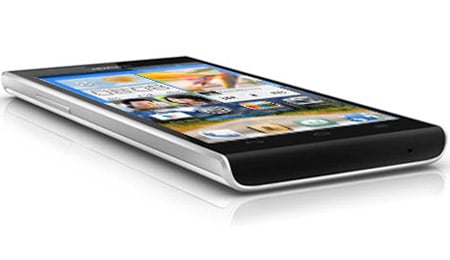 Sony introduced power saving technology in its Xperia Z model, and this one also attempts to stretch the time users will have with Quick Power Control (QPC) and Automated Discontinuous Reception (ADRX), reducing energy consumption a claimed 30 percent and leading to a claimed standby of about 310 hours on 3G. Its 4.7-inch IPS screen uses in-cell technology, while a ‘magic touch’ feature makes it more responsive. The only sad part about this is that it throws out visuals at just 720p.

Besides these new things, the smartphone also has other additions such as smart reading, better imaging and screen auto brightness calibration. It will spontaneously exit idle programs and initiate cache cleanup. The 13MP rear snapper with a BSI sensor and HDR capability can be accessed with a dedicated camera key. 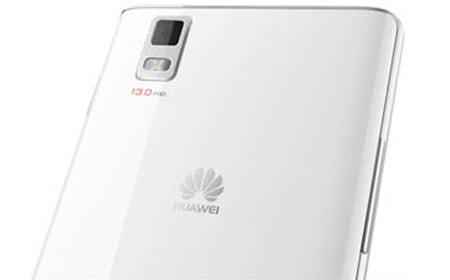 A month ago to the day, we saw a press shot of the handset leaked. At the time there was speculation regarding the hardware, but with official confirmation, a few of those rumored internals have been demystified. These include areas such as RAM, screen resolution and processing speed. So convincing was the reveal that the device even found a place on our list of the best upcoming phones.

Although globally, the Huawei Ascend P2 gets a broad release date of the second quarter of 2013, it is scheduled to arrive in France through Orange in June this year. Price information hasn’t been disclosed at this time, but the handset will come in both black and white color options.

Check out the device’s full specifications that we’ve listed out here.