Huawei Ascend P1 price in US disclosed through Amazon 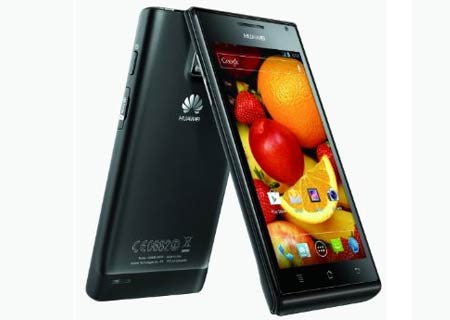 The price for the Huawei Ascend P1 has been announced in the US through online retailer Amazon and the handset is already up for grabs. The device being offered on the internet is an unlocked version supporting GSM, UTMS and HSPA+ 21Mbps networks.

Within the Ascend P1 that has a slim form factor measuring 7.69mm thick, the company has managed to cramp in a host of components. Resting below the 4.3-inch Super AMOLED screen is a dual core processor clocked at 1.5GHz, 1GB of RAM and flash storage of 4GB. Users will also have a microSD card slot for expansion up to 32GB. Delivering the juice to get the device on its feet is a 1670mAh Li-ion battery. 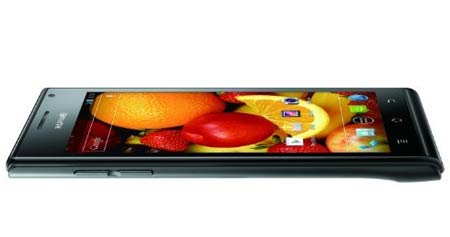 The rear is affixed with an 8MP camera which has a BSI sensor for low-light image capture, auto focus and an LED flash, while the front sports a 1.3MP webcam for video calling. On the entertainment front, the handset packs in 5.1 channel surround sound for a rich theatrical listening experience which is made possible owing to the Dolby Mobile 3.0+ enhancement and Dolby Digital Plus Decoder. Additionally, it comes with DLNA certification. This means that users will be able to conveniently share media content from the phone to various devices.

The handset has already been launched in various places including the UK and Huawei has even dressed it in different attires for sale around the globe. For China, the company has released a TD-SCDMA variant and an XL model housing a 2600mAh battery. There’s a P1 S in the making as well, which measuring 6.68mm, is slightly slimmer than the device in question.

As stated above, the Huawei Ascend P1 is now available for purchase in the US through Amazon.com. The company states that the device can be picked up for $449.99, although there are other sellers on the eCommerce site offering it for $399.99 and above. Currently, only the black version is up for grabs. 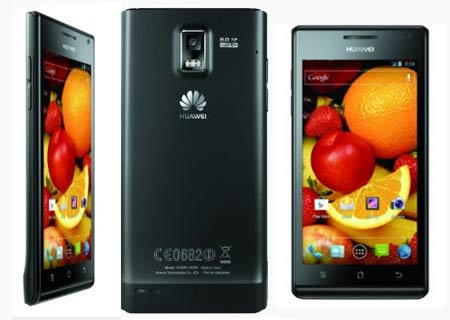