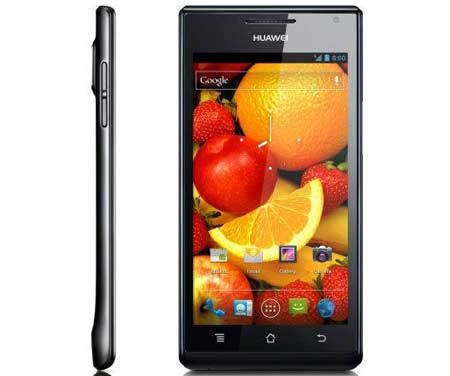 The Vodafone Huawei Ascend P1, the different versions of which were announced not long ago, has now arrived in the UK. The Android Ice Cream Sandwich device from the China-based manufacturer, will be available free of charge through the carrier in question.

This smartphone measures not more than 7.69mm in thickness and dons a 960 x 540p 4.3-inch Super AMOLED touchscreen on its sleek profile. The display is reinforced with Corning Gorilla Glass that should make it capable of withstanding scratches in case of accidental drops or bumps. The handset acquires multitasking properties from a 1.5GHz TI OMAP 4460 Cortext-A9 dual core processor, while the PowerVR SGX chipset provides decent graphics.

“The Ascend P1 demonstrates, yet again, that Huawei is dedicated to launching beautifully designed smartphones without compromise. The Ascend P1 stands alongside the most compelling Android devices in the market, affording a genuine and rich mobile experience at every turn. It’s offers real differentiation in a market that’s crying out for change and increased value. The Ascend P1 puts unmatched smartphone firepower into the hands of the mass market, and demonstrates that world-beating technology does not have to come at a premium,” stated Mark Mitchinson, Executive Vice President, Huawei Device UK and Ireland. 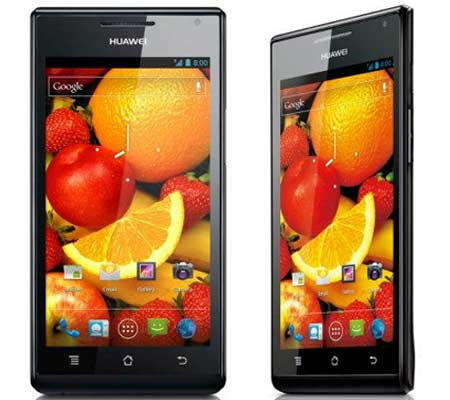 Deployed with Dolby surround sound, the Ascend P1 comes with an 8MP camera, possessing features like LED flash, auto focus and the ability to record videos amongst others. A 1.3MP camera graces the front panel and facilitates video conferencing on the move. The Wi-Fi-enabled handset supports DLNA connectivity and can run on the HSDPA network.

The Vodafone Huawei Ascend P1 price and release date for the UK has been revealed. It will be available in August for free, along with a data plan starting at £26.