Huawei Ascend Mate is a 6.1-inch FHD phablet which got unveiled prematurely 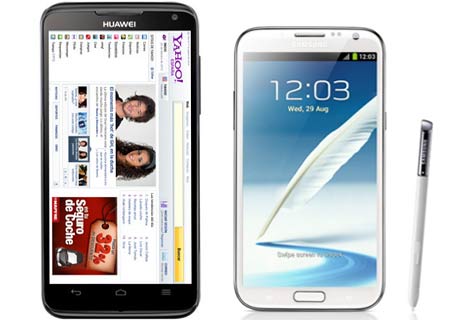 A 6.1-inch smartphone or phablet as commonly referred to, is what the Huawei Ascend Mate is and surprisingly so, the company doesn’t seem to want its latest development to remain under wraps in a top secret safe like many manufacturers out there.

Richard Yu, the company’s Chairman of devices, took liberty in teasing the device amongst fans at a Huawei store in Guangzhou. Engadget reports based on details from a previous rumor, that the device should take flight hoarding a quad core processor. The candidate for taking on this task is said to be a HiSilicon K3V3 SOC bearing a clock speed of around 1.8GHz. There are a few other features disclosed as well.

For starters, the smartphone will be rather large. And most tablets in the market carry a 3000mAh battery at least for delivering a decent activity time. The Ascend Mate is speculated to house a 4000mAh power pack. And where dimensions matter, what’s known so far is that the gadget will measure 9.9mm thick which is almost an entire millimeter more than the company’s high-end slate. Richard Yu later clarified on Sina Weibo that the specifications going about aren’t spot on and might differ from the final product. He also noted that the phone will carry a LTPS panel proffering a pixel density of 361ppi. 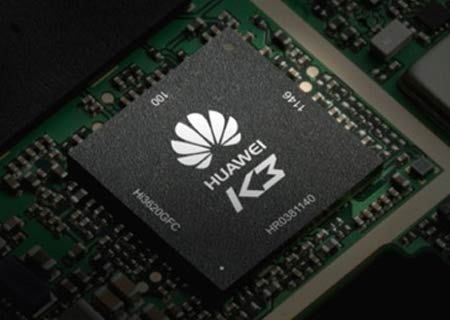 Huawei seems to be targeting the Note 2 with its latest development. The high-end devices currently in the company’s portfolio comprise of the Ascend D1 quad and the MediaPad 10 FHD. Both run on the Android Ice Cream Sandwich platform and pack in a quad core K3 SOC which is accompanied by a 16 core GPU. The one in the aforementioned slate has a 1.4GHz clock speed and is based on the Cortex A9 architecture. The K3 in the upcoming handset should be a beefed up version, probably capable of delivering a little more oomph.

According to the report, the Huawei Ascend Mate is expected to carry a price of around ¥3,000 which is equivalent to approximately $480 in the US. So when can we anticipate the device to come under the spotlight? CES 2013 is just around the corner and the company has also scheduled a press event at the expo on Monday, January 7, at 9:30 PST. That’s where we hope to see the 6.1-inch phablet make its debut alongside various other devices like the upcoming Ascend W1 and Ascend D2. No release date has been provided as yet.