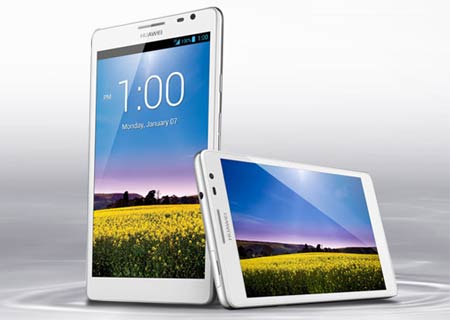 The Huawei Ascend Mate release date for China has been hinted to fall sometime next month, while the price details haven’t been disclosed as yet. The smartphone as rumored, comes with an outsized 6.1-inch display and is said to be the largest even in the phablet category.

However, the touchscreen employed here, which is an IPS+ LCD, doesn’t proffer a 1080p FHD resolution as previously speculated. Instead, the panel will render visuals at up to 1280 x 720p only, like the Note 2. On the bright side, it does tag along enhanced features such as Magic Touch that allows users to navigate through the interface even with gloves on. The company states that the device measures 6.5mm thin at its narrowest point, while the thickest surface is approximately 9.9mm thick. 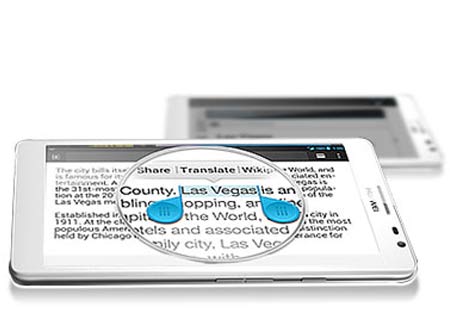 Fitted within its slim profile is a Hi-Silicon 1.5GHz quad core processor coupled with 2GB of RAM for smooth operations. To get the SOC as well as all other components up and running, a 4050mAh battery has been included. And to prolong the overall activity time, QPC and ADRX power-saving technologies have made their way into the mix. The Ascend Mate is expected to render up to 2 days of normal usage or 9 days of standby on 3G.

The Android Jelly Bean platform runs the show here with the company’s One Hand UI delivering an intuitive experience. And there’s also the Easy Panel menu which can be viewed from almost anywhere, providing access to frequently used applications. Other features that have made their way into the smartphone include dual MIC noise reduction technology, Dolby sound and stereo recording. When launched, the device will be available in crystal black and pure white color options. 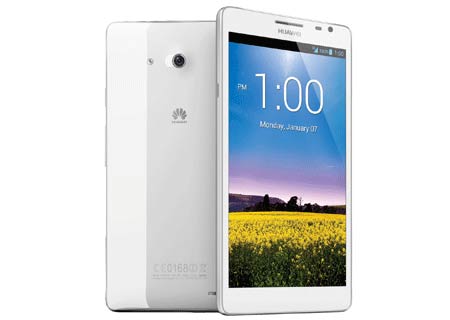 The Huawei Ascend Mate is scheduled to make its debut in China sometime in the month of February. Where its cost details are concerned, there’s no concrete information as yet. However, recent reports have speculated the phone to carry a ¥3,000 retail tag which sums up to just about $480 in the US. 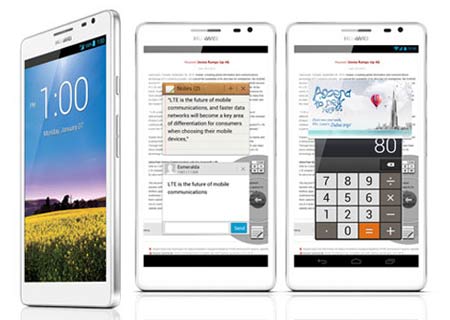