Huawei Ascend Mate out in UK, price stands at £335 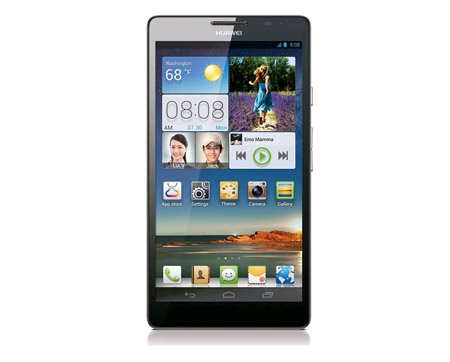 Huawei has once again gone and done something interesting by introducing the Ascend Mate in UK with an inviting price tag of £335. The Android smartphone is home to a whopping 6.1-inch HD screen estate, and has gone up for pre-order through Expansys UK which has promised to start shipping it within the next five days. Boasting of a screen-to-body ratio of 73 percent, this handset had made its much lauded debut at this year’s CES.

The Huawei Ascend Mate faces direct competition from Samsung’s upcoming 6.3 inched Galaxy Mega. But the cost at which the company plans to sell it is a slightly larger one. Placed at £460, the Galaxy Mega is scheduled to arrive in the United Kingdom this July, giving the phone in question a nice head start. Another competitor can also been seen in the Asus Fonepad, but its specifications are no match to the ones of this device. 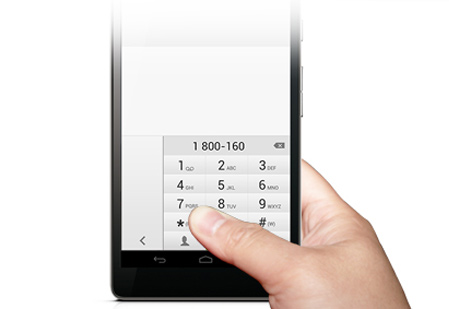 To give you a neat lowdown, here are some of the official attributes which the China-based manufacturer has managed to infuse into the Ascend Mate device. Its 6.1-inch IPS+ touchscreen display carries a resolution of 1280 x 720 pixels, and comes with a coating of Corning Gorilla glass to protect it from bumps and bruises.

2GB worth of RAM toils beneath the hood alongside a 1.5GHz quad core processor, providing it with the necessary power to dole out fast operations. An 8MP rear-facing camera forms its main imaging attribute, offering an HDR feature, an LED flash as well as the ability to capture 1080p videos at 30fps. And on its front side, we have a 1MP snapper with support for 720p videos at 30fps.

Android 4.1 is the preferred OS, and a number of advanced features in its native UI allow it to render such abilities as the provision of using just one hand for performing operations even on such a big screen and more. Essential connectivity options like Bluetooth 4.0, Wi-Fi IEEE 802.11 a/b/g/n, USB, DLNA, GPS and more are included as well, but 4G LTE is missing. 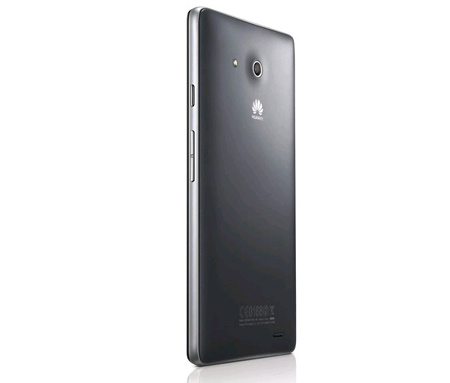 Apart from the UK, the Ascend Mate should also be making its way to other regions soon. We’ll have to wait and see what price propositions the company puts forth.