Huawei’s Ascend Mate 7 is certainly a beast of an Android smartphone and great as it is design-wise, the OEM is giving it a premium makeover and slapping on the Monarch edition branding. The phone has been officially launched in China and it’s selling for an additional $110 over the usual price.

The Huawei Ascend Mate 7 was originally launched for around $600 (CNY 3699), notes GSMArena, and the Monarch edition is on sale for approximately $710 (CNY 4399). For the extra dough you’ll be shelling out, you do get some pretty nice features. For starters, the phablet comes with a sapphire glass coating over the display instead of Corning’s Gorilla Glass. 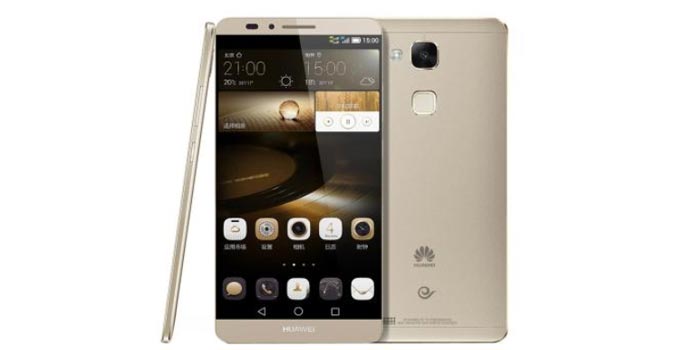 The new panel will be scratch-proof and also highly resistant to breakage. The phone is drenched in a gold-colored shade and it more or less features the same hardware as the original. What’s different here is that the internal storage has been increased to 64GB from 16GB and there’s 128GB microSD expandability as well.

Huawei is bundling the smartphone with a VIP card where you get a 1-hour quick repair service in case your phone gets damaged or needs to be checked for faults. And while you wait, there’s a fancy bottle of Mossel wine to keep you busy. 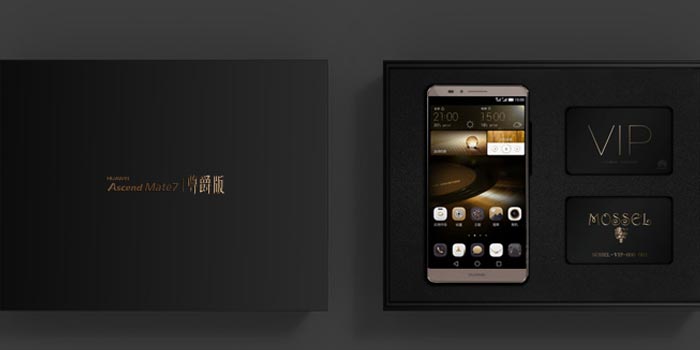 Here’s an overview of the key specs of the Huawei Ascend Mate 7 Monarch edition:

There’s no word on whether the Huawei Ascend Mate Monarch edition will make its debut outside of China and the possibility of this happening is relatively low.