We’ve been seeing a lot of Huawei handsets get leaked out and the Ascend Mate 3 has just joined the lineup. The smartphone is said to be the company’s upcoming high-end phablet and it will basically be the rebranded version of the rumored D3.

Huawei is reportedly planning to combine its D series with Ascend and the outcome is that the D3 handset will reach the market as the Ascend Mate 3, or so the rumor states. PhoneArena is reporting based on information provided by Chinese website IT168 that the upcoming phablet will feature a 6-inch display with 1080p resolution. 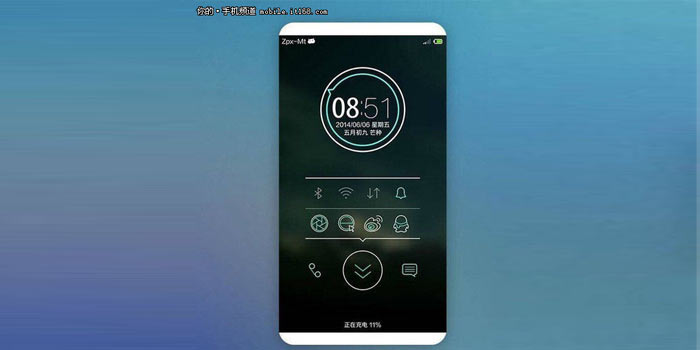 The company will also follow the new trend of having an almost bezel-less design, as is evident from then above image. Not much is known about the handset, but the report indicates that it could be the Huawei H300 which got benchmarked a few months back. The phone will be powered by the same processor found on the Honor 6.

With the D range out of the way, the company will launch a new flagship lineup known as the S series. Under this brand, it plans to release one high-end device a year and the first addition could arrive this October with a 64-bit processor onboard that said to be Huawei’s own Kirin 930 SOC.

The Huawei Ascend Mate 3 is said to go official in September and that’s probably when we’ll see the upcoming C199 and Hol-T00 handsets get unveiled as well.