Huawei Ascend Mate 2 will enter the US after all

A powerhouse of a smartphone from Huawei, the Ascend Mate 2 has been listed on a special website from the company, confirming that it’s about to be launched in the US. This despite the fact that the Chinese company made an exit from the country following allegations of spying laid on it by a House intelligence committee report.

There’s no exact release date that can be quoted at the moment, and neither can the price of the Huawei Ascend Mate 2 be disclosed now. Launched at the CES earlier this year, it features 4G LTE connectivity and showcases its visuals on a 6.1-inch 720p HD display. It has been equipped with the Android 4.3 Jelly Bean OS, while it even grabs Huawei’s own UI skin. 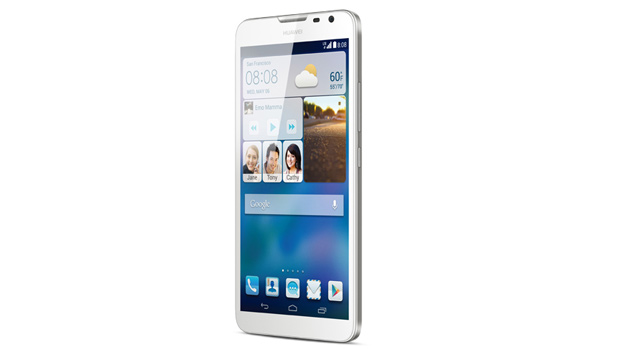 A 13MP camera and a 5MP webcam can be found on the device’s rear and front surfaces, respectively. One of the highlights of the Ascend Mate 2 is its 4050mAh battery which provides around 60 hours of juice to it. Moreover, this power unit is even capable of charging other compatible devices by connecting them to the phone.

The Huawei Ascend Mate 2 is fueled by a 1.6GHz quad core processor that is provided assistance by 2GB worth of RAM. 16GB of internal storage can also be found on the handset, apart from a microSD card slot for further expansions of up to 32GB. 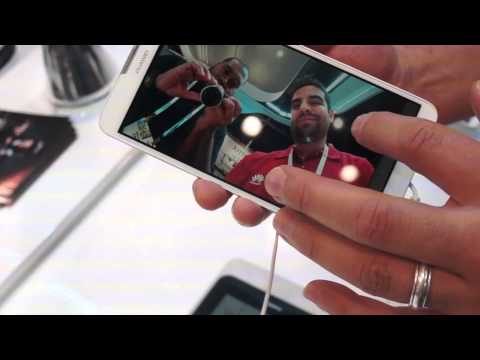 US dwellers who are interested in purchasing the Huawei Ascend Mate 2 whenever it’s out can now sign up for knowing more about the handset as soon as the company releases its details.