The Ascend Mate 2 4G 4050mAh battery lasts much longer than any Las Vegas wedding. We didn’t say that, Huawei did. The company’s sequel to the Ascend Mate smartphone was pictured with the original in late December and now it’s out with a bang. One of its highlighted features is reverse charging which lets users power up compatible devices by connecting it to this phablet.

You can apparently expect approximately 3.5 days (or 60 hours) of average use from this handset. To put things into perspective, roughly 100 hours of music or 6 movies can be played out on a single charge. The humungous Lithium-polymer battery hidden under the back panel doesn’t add unnecessary bulk to the phone; it’s just 9.5mm thin. 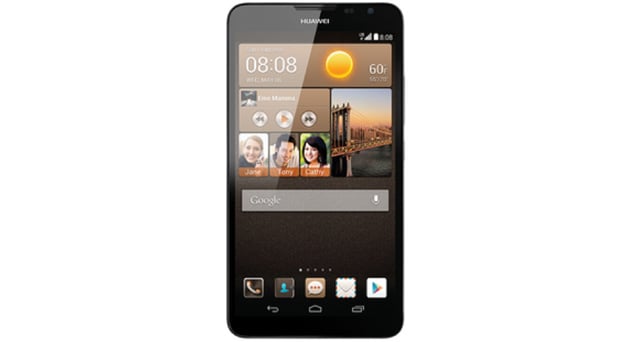 Another great thing about the Ascend Mate 2 4G is its 150Mbps LTE Cat 4 connectivity. Meaning super fast download and upload speeds. Huawei has used a 13MP Sony BSI sensor with an f/2.0 aperture for the rear camera. The front panel has a 6.1-inch IPS touchscreen and a 5MP lens with an f/2.4 aperture above it.

An Audio Photo feature à la Samsung Sound & Shot makes it to the list of camera capabilities. The smartphone works on Android Jelly Bean layered with the company’s very own Emotion UI 2.0 and embeds a 1.6GHz quad core processor. Lastly, there’s 2GB RAM, 16GB onboard memory and the option to add in up to 32GB of extra space. 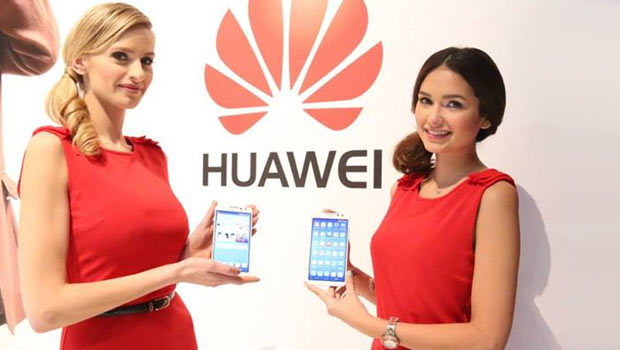 Price and availability details are yet to surface.