The Huawei Ascend G730 smartphone has been launched in India via the official website and the Ascend Y600 that appeared on the portal earlier this month, is up for grabs as well. The former will set you back by around Rs 14,000, while the latter can be yours if you are willing to pay up Rs 9,000 for it.

The Huawei Ascend Y600 is a 5-inch phablet featuring dual SIM card slots. It is compatible with up to HSPA+ mobile networks and allows potential customers to make face-to-face conference calls, capture images and record videos using its 5MP rear camera and a 0.3MP webcam. The handset makes the most of the Android Jelly Bean 4.2 OS and is fueled by a dual core 1.3GHz processor as well as a 2100mAh battery. 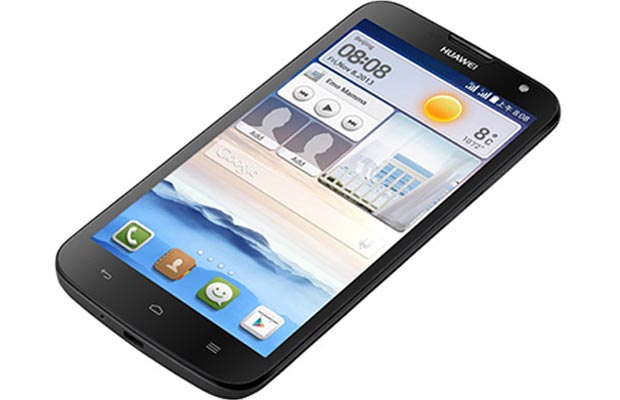 Coming to the Huawei Ascend G730, it is a mid-range smartphone that manages to deliver qHD visuals via a 5.5-inch multi-touch screen. This gadget employs a 5MP camera and a 0.3MP webcam too and hides a quad core SoC ticking at 1.3GHz. It can cough up the juice for usage time of an entire day, thanks to a 2300mAh battery and you can expect 1GB of RAM and 4GB of expandable onboard storage along with the device as well. 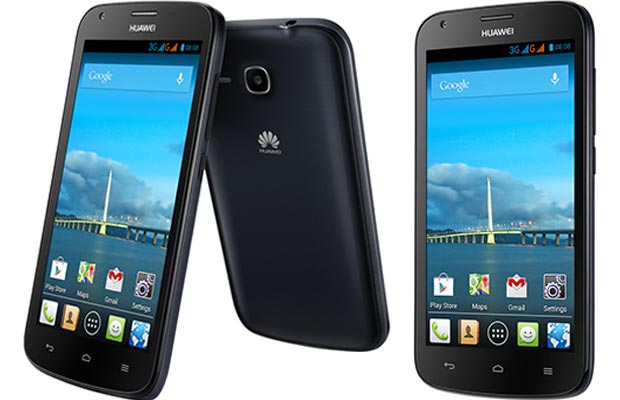