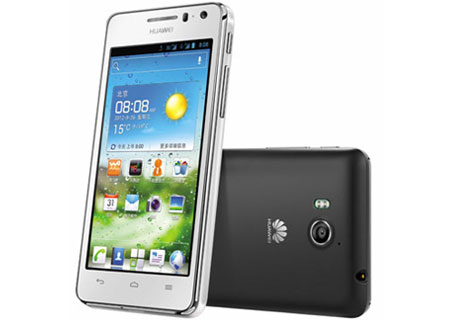 The Huawei Ascend G600 is another device from the company to get an official launch in India, while a price has been specified. The G330 was seen earlier today, and this offering is slightly more high-end. It was announced globally in September last year at the IFA and brought along interesting capabilities.

Judging by the specs of the Ascend G600, it seems like a capable phone which isn’t all that maxed out. For one, it comes with Android Ice Cream Sandwich which will soon be yesterday’s news as Key Lime Pie is approaching and we are seeing a whole line of devices optimized for Jelly Bean. There is also the company’s HAP user interface over the operating platform. 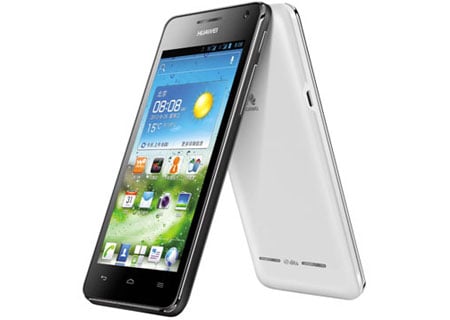 A 4.5-inch multi-touch IPS panel brings content to users at a qHD resolution through Corning Gorilla Glass. The 8MP rear-facing camera is definitely a plus point, and it comes with a BSI sensor, auto focus capability and a dual LED flash. Sadly, video recording is limited to 480p at 30fps. For video chatting there is a 0.3MP webcam on the handset’s front.

Inside, 768MB of RAM makes itself comfortable beside the 4GB of internal storage which can be expanded up to 32GB via a microSD card slot. A dual core processor running at 1.2GHz has been added to handle operations. Connectivity options include Wi-Fi, Bluetooth and DLNA, while there is also A-GPS. 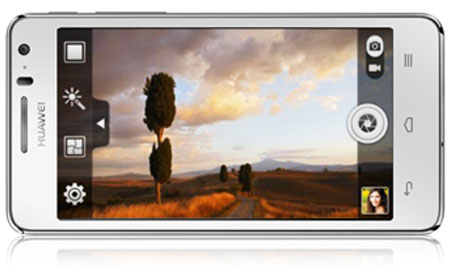 Rounding up the specs is a Li-ion battery of 1930mAh capacity which the company claims is capable of 380 hours on standby thanks to the Chinese company’s patented power efficiency technology. The phone measures 134 x 67.5 x 10.5 millimeters in dimensions and additionally features Dolby DTS 5.1 sound.

The Huawei Ascend G600 is now officially available for the price of Rs. 14,990. It should go up against the likes of the HTC Desire V and the Samsung Galaxy S Duos. It is available via the company’s outlets, at retail and from online channels in the country. 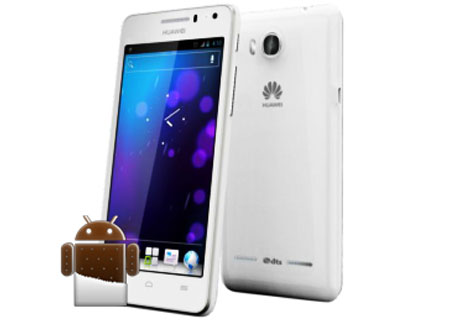