Huawei Ascend G6 finally goes up for sale in India

A month back, Huawei released a trio of smartphones in India, namely, the Honor 3C, Ascend G750 and Ascend G6. The first phone has already gone on sale in the country and the last device has now been put up for grabs for Rs 16,999 with the second device listed online as coming soon.

The Huawei Ascend G6 was launched at the MWC earlier this year in two models – 4G LTE and 3G. The latter version is what has gone official in India offering HSPA+ cellular support and a single SIM card slot. The phone is basically a cheaper variant of the 2013 Ascend P6 flagship. It sports a very similar design and is quite attractive as well. However, it’s not as slim as the latter. Nevertheless, a thickness of 7.5mm is pretty good for a mid-range handset. 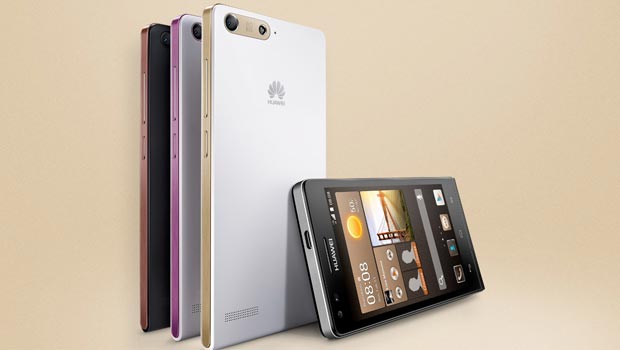 Here’s a quick roundup of the Ascend G6’s specs: 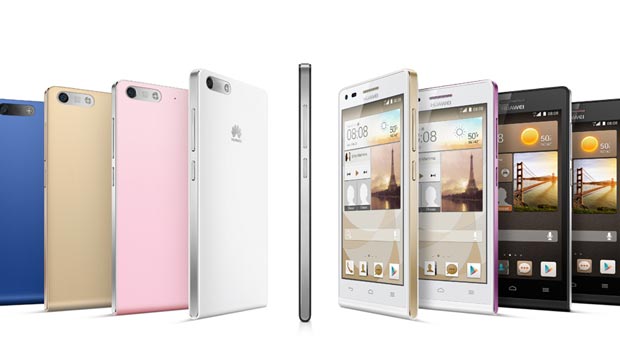 If you’re interested in purchasing the Huawei Ascend G6, Flipkart currently has it in stock, but in black only.