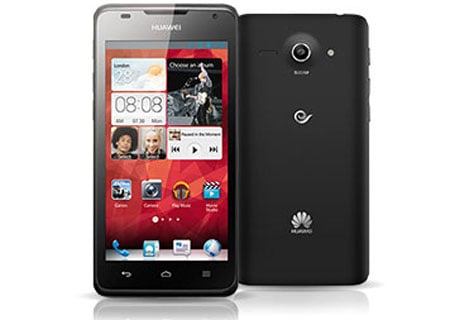 Huawei has announced that the Ascend G510 in the UK will be available with carrier Vodafone for a price of £130. The entry-level device with a large screen will be the company’s first smartphone for the region to feature its all-new Emotion UI. For now, it launches on just a single carrier, while there has been no mention of the handset arriving at others.

The company’s press release doesn’t give a proper account of the phone’s specifications, but the network provider’s page has a more detailed listing. It will come with a 4.5-inch TFT display, which unfortunately, isn’t HD. This will throw out visuals at a FWVGA resolution which is basically 854 x 480p with a pixel density of 218ppi. 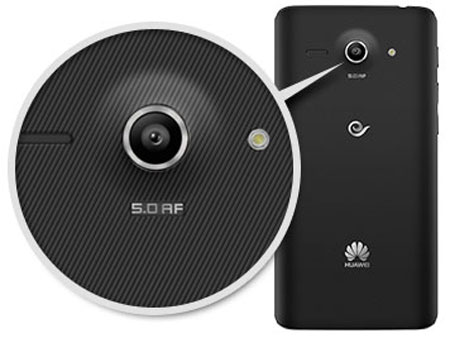 It carries a 5MP camera on the back that comes with auto focus as well as an LED flash for better images. This snapper can capture VGA video at 30fps. There’s also a front-facing webcam of VGA resolution for face-to-face chatting. In addition to the aforementioned Emotion UI, users can enjoy the Jelly Bean experience.

Operations will be run by a dual core Snapdragon processor made to tick at 1.2GHz, while the 4GB of on-board storage provided can be expanded by as much as 32GB via a microSD card slot. The amount of RAM hasn’t been mentioned, but 512MB is expected. There will be a 1,750mAh battery powering up the gadget which is claimed capable of delivering up to 5.8 hours of talk time or up to 320 hours of standby time on 2G networks. 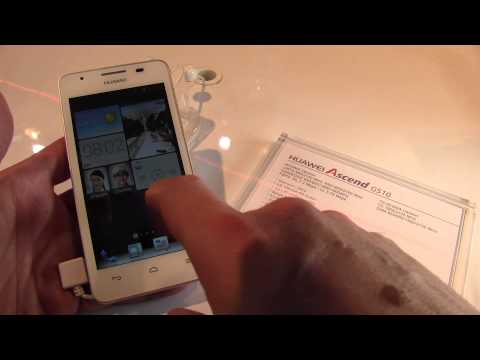 Connectivity options include the now fairly standard Wi-Fi and Bluetooth 2.1, while there is also GPS functionality and wireless tethering. The device measures 134 x 67 x 9.9 millimeters in dimensions and there will be DTS surround sound for a more immersive multimedia experience. 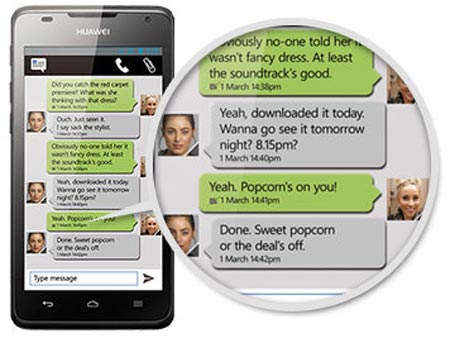 The Huawei Ascend G510 is available to purchase from Vodafone for no money down starting at £13 per month on a 2-year contract. The most expensive is £29 per month for unlimited minutes and text with 1GB of mobile Internet. It can also be picked up on a pay as you go scheme for £130.