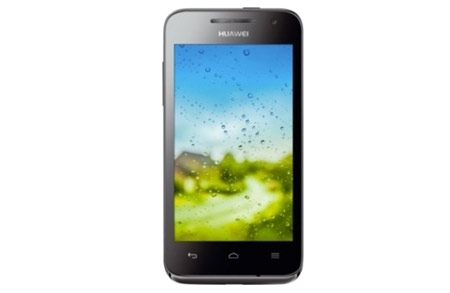 The price in India for the Huawei Ascend G330 can be noted to be somewhere around the Rs. 10,799 mark, as it seems to change slightly with different E-retailers. This Android device from the China-based company, has already been released in the UK, and is being offered for free with a contract by TalkTalk. It had recently been featured in our list of the upcoming smartphones worth looking forward to. Not all Indian retailers are showing it off right now. Some of the ones that have it however include Flipkart and Infibeam.

Among the two, Infibeam seems to have the best deals on the Ascend G330. A new model purchased through it will set customers back by Rs. 10,799. Moreover, the same retailer is also offering it through external entities like Outletmall and Mobilefactory which have tagged it at Rs. 10,259 and Rs. 11,015, respectively. Flipkart on the other hand has set its cost as Rs. 10,999. And while Expansys has also listed the device on its website for the UK, its cost has been kept a secret, even as pre-orders for it are being taken. 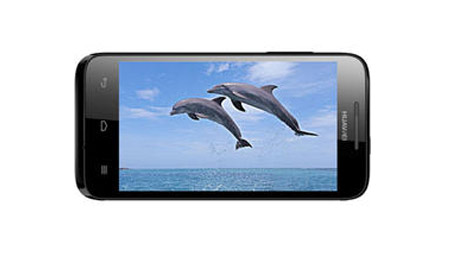 The phone in question features a 4-inch WVGA LCD touchscreen that is able to tender a resolution of 800 x 480p. This vivid display grants its users a viewing angle of 178 degrees. A 1GHZ MSM8225 dual core processor lies at the heart of the handset along with an Adreno 203 GPU and 512MB of RAM. The dimensions of the handset read 122.3mm x 62.6mm x 11.4 mm, while its weight has been set at 135gms. 4GB of internal memory makes its way into the phone, but it can even be expanded till up to 32GB with the use of a microSD slot.

This smartphone comes loaded with Google’s Android Ice Cream Sandwich OS, and kicks in essentials like Bluetooth, Wi-Fi, a USB port, GPS, AGPS, a compass and more. The camera on the rear of the device is a 5MP one, while the one on its front is of 0.3MP capacity. 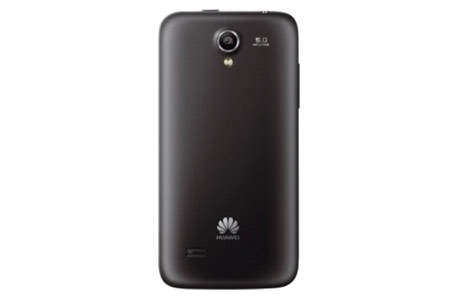 The Huawei Ascend G330 can now be ordered in the country through the options we’ve mentioned above. Its cost comes up to somewhere around Rs. 10,799.