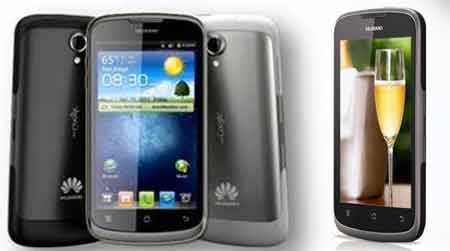 The Huawei Ascend G300 and Y200 smartphones mark the debut of the G and Y series mobile devices by the China-based company. These stylish multimedia-ready phones are deployed with the Android Gingerbread platform and steer clear from burning a huge hole in users’ pockets.

The Ascend G300’s front panel flaunts a 4-inch WVGA IPS screen with an anti-fingerprint coating. This Android 2.3-based phone employs a 1GHz processor under the hood and takes less than 120 minutes to get fully charged. It claims to keep users entertained on the move and has been fitted with a 5MP camera complete with features like LED flash, auto focus, video recording capability and more. Applications like Facebook, Twitter and FM radio amongst others have also been pre-installed on it.

“Many consumers are looking for a practical, easy-to-use smartphone that fits into their everyday life. The Ascend G300 is perfect for consumers who are looking for stylish and powerful entertainment smart phones and they will find the Ascend G300’s power, performance and price unbeatable. Our Ascend Y200 is especially for first-time Android consumers who are looking for amazing social media experience, for sharing with friends. With its rich audio speaker its adds that extra style and fun to the whole experience,” commented Victor Shan, President Huawei Devices India. 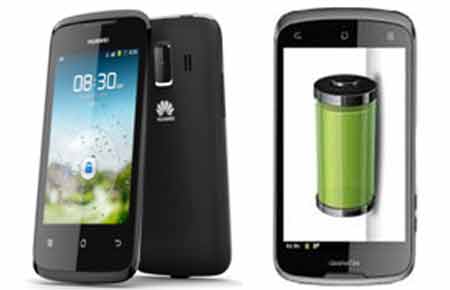 Next up is the Huawei Ascend Y200, which houses a 3.5-inch IPS touchscreen on its ‘U’ form factor. The smartphone takes not more than 5 seconds to boot up and can be used for social networking and internet browsing amongst others. The user-friendly device gains steam from an 800MHz Qualcomm CPU and its 1250mAh battery charges completely in not more than 90 minutes. Moreover, it is integrated with a dual-mic that cuts back on background noise during calls.