Not only is Huawei working on a new high-end tablet dubbed the MediaPad X1 7.0, but also the Ascend D3 smartphone which will feature an octa core processor. Unlike the Honor 3X, this handset will come loaded with the company’s own 8 core SOC which goes by the name HiSilicon Kirin 920.

The Huawei Ascend D3 has been rumored multiple times now and it will be the successor to the D2 which went official at the MWC last year. Based on the details provided by Huawei News, an unofficial blog dedicated to delivering information related to the Chinese OEM, the smartphone will make its debut at the MWC 2014 along with the aforementioned tablet. The handset will feature the HiSilicon Kirin 920 chipset that’s based on the ARM big.Little architecture. 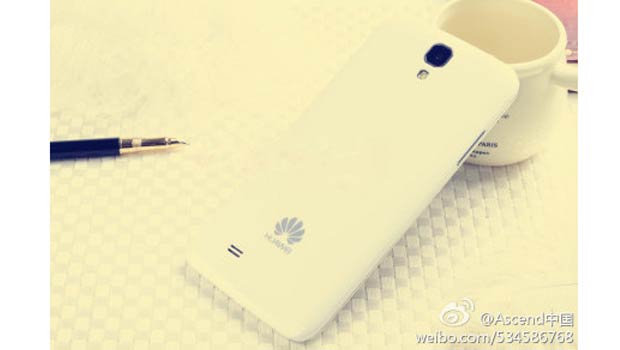 The report notes that the company plans to club together quad Cortex A7s with quad A9s. However, the latter architecture isn’t compatible with big.Little and is likely to be a mistake. The SOC will have quad A15 cores instead and it will be manufactured based on the 28nm process. The downside here is that the clusters won’t support HMP, so only four cores will be able to function at a time and not all simultaneously. The SOC is said to top at 1.8GHz, while there’s no mention of which graphics module will be implemented.

The Huawei Ascend D3 will most likely arrive with a 16MP camera and a super slim form factor of just 6.3mm thick. There are no other details on the specifications available, but you can expect the phone to be a decent upgrade over its predecessor. 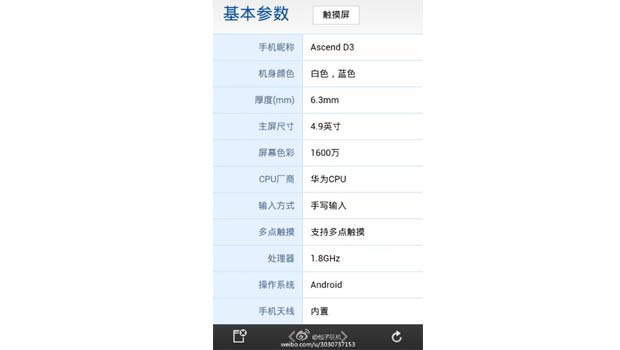 As mentioned above, the Huawei Ascend D3 will go official at the MWC 2014 which is less than two weeks away.