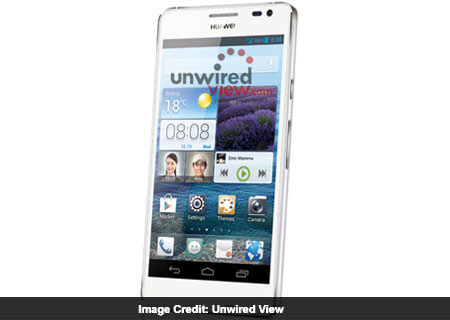 The Huawei Ascend Mate, the W1 and the flagship Ascend D2 have been unofficially revealed through what appear to be proper press shots of the phones. Just before Christmas we saw the first of these whipped out by a company official in a candid moment with fans in Guangzhou.

The Ascend Mate will be a monster of a phone with a 6.1-inch touch screen display, although reports of maximum capable resolution vary. To go along with that, there will reportedly be a massive SoC running at a staggering 1.8GHz and a slightly sub-4000mAh battery powering operations.

There was also talk of the Ascend D2 (pictured above) and its impressive specs list included a 13MP camera which, as we’ve noted earlier, in terms of an attribute is fast-becoming an industry standard towards the higher end of the smartphone spectrum. In fact, we’ve already seen devices such as the Sony Xperia Z and the Xperia X (also dubbed Odin) purportedly to feature similar snappers, as is the next Samsung Galaxy S device. 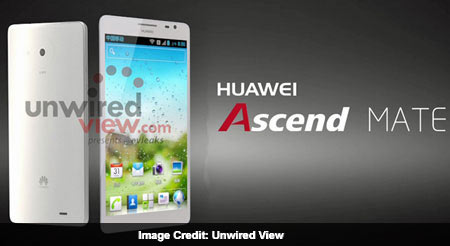 Continuing on with the Huawei handset in question, it is expected to sport a 5-inch display offering visuals in full HD as well as a quad core processor which is to run at 1.5GHz. As Unwired View reports, these features closely mirror those of the HTC Butterfly, known also as the Droid DNA in the US and the J Butterfly in Japan, leave for the camera resolution. But the HTC phone is also to come with Jelly Bean, a good helping of RAM and internal memory, as well as a powerful battery.

And lastly, the W1, seen here in an assortment of 4 colors, slots in as the company’s lowest spec handset of the three. It is expected to feature a 4-inch screen and have a 2000mAh battery powering the phone’s applications. At the heart of the device there will reportedly be a 1.2GHz dual core processor, keeping tasks honest. It will run on Windows Phone 8, making Huawei just the fourth manufacturer to accept the latest Microsoft mobile platform, after HTC, Nokia and Samsung. 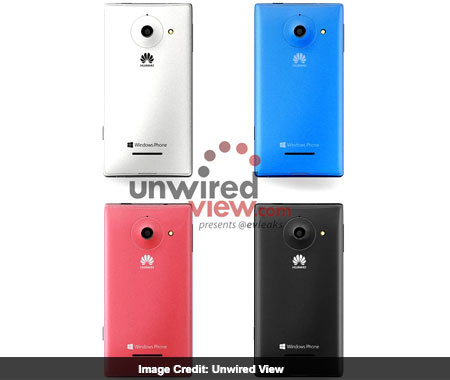 The Huawei Ascend D2, W1 and Ascend Mate could see the light of day at the upcoming CES in about a week’s time. We’ll still have to wait for proper confirmation although the smartphones can be written off as almost official.