Huawei Ascend D2 goes official at CES 2013, on sale this month in China 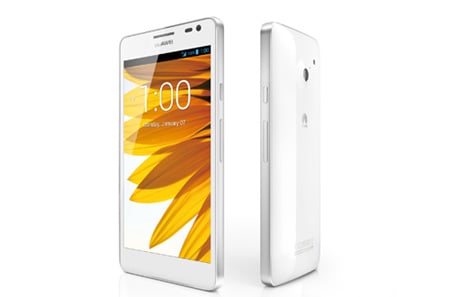 The Huawei Ascend D2 release date is set for January 2013 in China, now that the device has been officially announced at the CES. And while there was a lot of talk surrounding the phone and its mates, a few press shots were also leaked recently, just ahead of the show.

The screen on the Ascend D2, while not as large as that of the Mate, brings the high spec industry-leading resolution. It comprises of a 5-inch full HD Super Retina LCD display infused with IPS technology. Pixel density is capped at 443ppi – even greater than that of the iPhone 5 – and screen resolution at 1080 x 1920p. 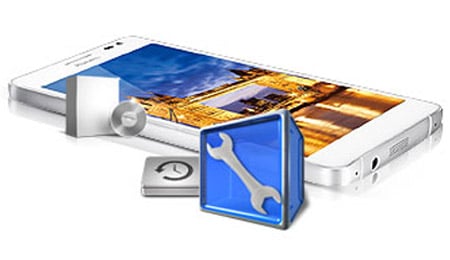 Users’ photography needs are taken care of by a 13MP camera on the rear with auto focus, a BSI sensor and HDR technology. A 1.3MP snapper sits on the front for video conferencing. Wi-Fi is built-in and Huawei says that the smartphone’s ‘swift sharing’ feature makes it even faster to share content. Other connectivity options include Bluetooth 4.0 and GPS.

It employs the Android 4.1 platform and makes use of the company’s K3V2 processor which is a quad core CPU driven at a speed of 1.5GHz. 2GB of RAM makes its way into the phone’s spec sheet to keep operations running at an even keel. In terms of space available to users, it features a 32GB ROM while it isn’t clear whether there is memory expandability. 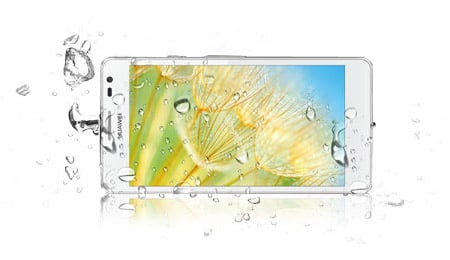 Rounding up the specs is the inclusion of a 3000mAh battery. Smartphone manufacturers are looking into cutting power consumption and extending up time, like Sony’s Battery Stamina mode on the Xperia Z. The Huawei device comes with the company’s proprietary Quick Power Control (QPC) and Automated Discontinuous Reception (ADRX) to lengthen battery life.

Seemingly taking cues from Samsung and its Galaxy S3 mini, Huawei Ascend D2 will also be produced in a 4.7-inch version, although it isn’t clear whether the smaller sibling gets the same release window. The device is set to launch in China this month, with a release for Japan in the future. It will come in two color options – pure white and crystal blue. 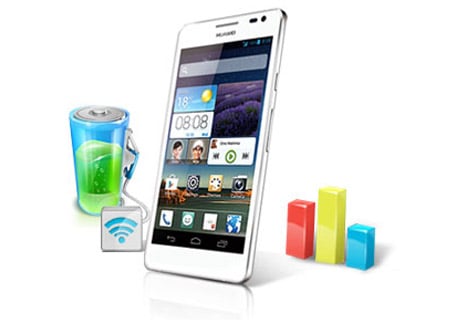