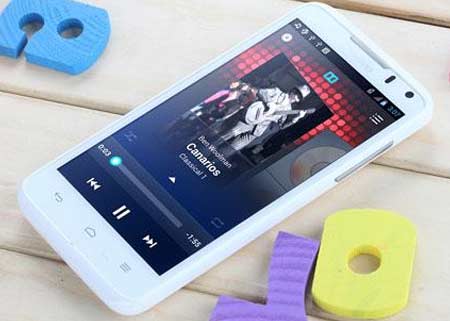 The Huawei Ascend D1 has followed its sibling, the Ascend P1, into China and plans to fly down to Russia next month. This Android Ice Cream Sandwich-powered smartphone will be up for grabs through LANCK Telecom in Russia and via e-commerce platforms in the company’s home country.

Referred to as a ‘speedy all-rounder,’ the device packs improved performance in its eye-pleasing exterior, says the company. It is even said to be capable of offering an enhanced audio visual experience and flaunts a 4.5-inch Corning Gorilla Glass-reinforced IPS+ multi-touch display. This screen can render visuals of 1280 x 720p resolution in brightly lit conditions as well.

Inspired by a sports car, the handset measuring 8.99mm in thickness, tips the scale at a little more than 130 grams. Besides an 8MP rear-facing BSI camera to capture still shots and 1080p HD videos, it comes armed with a 1.3MP front-mounted webcam to facilitate video conferencing on the move. The phone gets steam from a 1.5GHz dual core Texas TI OMAP chipset that sits under the hood and 1GB RAM. 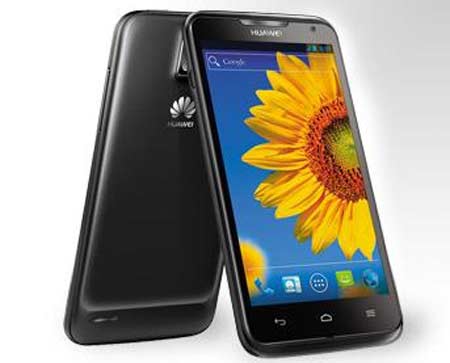 This Huawei device’s 1800mAh battery teams up with the power management technology and helps adjust power consumption on the basis of its usage to ensure a relatively long battery life. The GPS-enabled phone is pre-loaded with business applications and ships with 8GB onboard memory. Furthermore, the device has been deployed with Dolby 5.1 Surround Sound in addition to Audience earSmart voice technology to reproduce clear audio.

The Huawei Ascend D1 price in China is tagged at ¥2499 and is now available through authorized retailers and the company’s official web portal. It is slated to hit store shelves in Russia in August.