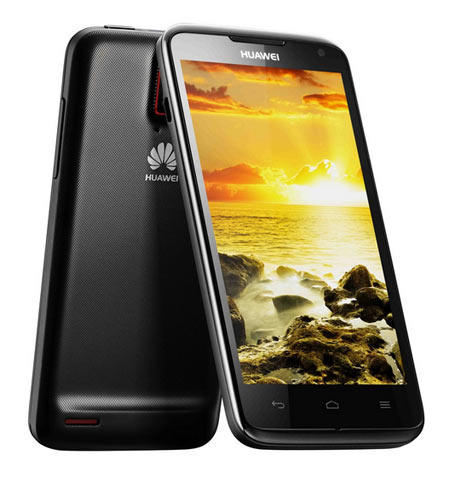 If its manufacturers are to be believed, then the recently introduced Huawei Ascend D quad could well be the world’s fastest quad-core smartphone. The company’s very own K3V2 quad-core chip and power management system are the main highlights of this Ice Cream Sandwich-equipped device, which also kicks in a 4.5-inch touchscreen.

The 720p high-definition display is complemented by a 32-bit true color graphic processor and a PPI 330 screen, to provide clear viewing even under direct sunlight. The audio features of the handset are given a boost with the inclusion of Dolby 5.1 Surround Sound and the Audience earSmart voice technologies. The body of the Ascend D quad comes embellished with an 8MP BSI rear-facing snapper as well as a 1.3 megapixel front-facing camera.

“We’ve listened to people’s top demands from smartphones: speed, long-battery life, high quality visual and audio capabilities, and a compact, lightweight handset. The Huawei Ascend D quad exceeds these expectations. In January at the Consumer Electronics Show at Las Vegas, we achieved a world record for the world’s slimmest smartphone with the Huawei Ascend P1 S. We are proud to once again introduce a world-first at the 2012 Mobile World Congress with the Ascend D quad, the fastest smartphone,” commented Richard Yu, Chairman of Huawei Device. 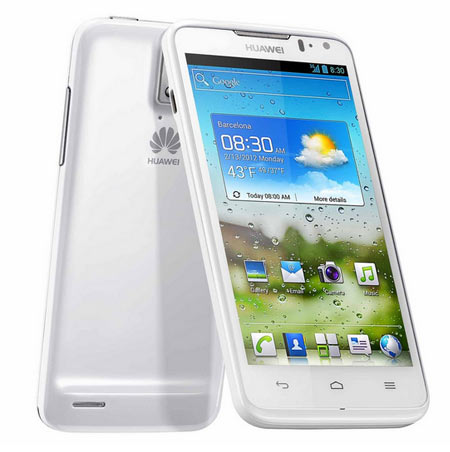 This smartphone will be offered with an 1800mAh battery that is claimed to last for one to two days with normal usage. The newly unveiled range from Huawei also includes the Ascend D quad XL and the Ascend D1 handsets. While the former runs on a 2500mAh battery, the latter is powered by a 1670mAh unit.

The Huawei Ascend D quad availability and price details are still under wraps, but the series is expected to go on sale in China, Australia, Europe, Asia-Pacific, North and South America and the Middle East during Q2 2012. Furthermore, the Ascend D1 is scheduled to hit these markets in April.