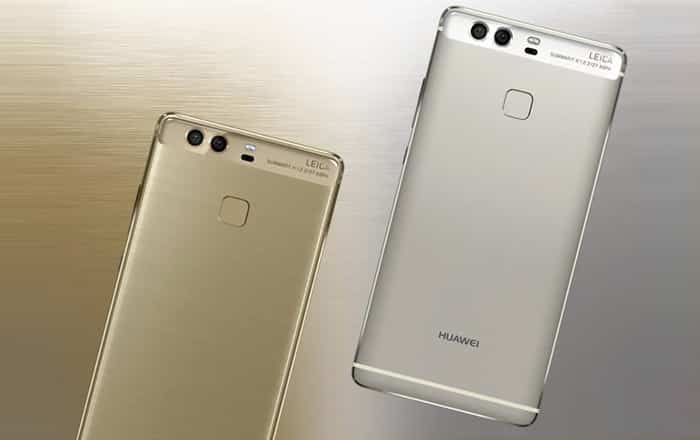 Huawei’s finally unveiled its Android 7.0 Nougat update plans months after Google’s OS first made its debut. The promotion is set to arrive bundled with the company’s EMUI 5.0 skin within the first quarter of 2017.

The list of eligible devices is composed of the Huawei P9, Huawei P9 Plus, Huawei P9 Lite, Huawei Nova, Huawei Nova Plus, and Huawei Mate 8. Of the 6, the P9 and Mate 8 will get a taste of Nougat first. It’ll then be rolled out to the others gradually.

Huawei has chosen not to reveal any specific date for the Android 7.0 rollout. It hasn’t mentioned whether its Honor sub-brand of handsets will be getting the send-up either. Most of the smartphones entitled for the update were released in 2016, leaving the question of older handsets up in the air.

It’s worth noting that the firm’s Nougat-based EMUI 5.0 is already running on the Mate 9. The skin apparently lets users trigger 90% of the main functions in under 2 or 3 clicks, drastically cutting down on the number of leaps required to perform an action. It’s also been revamped in terms of design and security. Moreover, it now relies on machine intelligence to get things done.

For instance, the technology can analyze a person’s most frequently utilized apps and allocate resources automatically. It also packs enhanced power management skills and an App Lock feature which lets people lock tools such as WhatsApp or Facebook with a password.

We’ll keep you informed the moment Huawei starts beaming out Nougat to its phones.