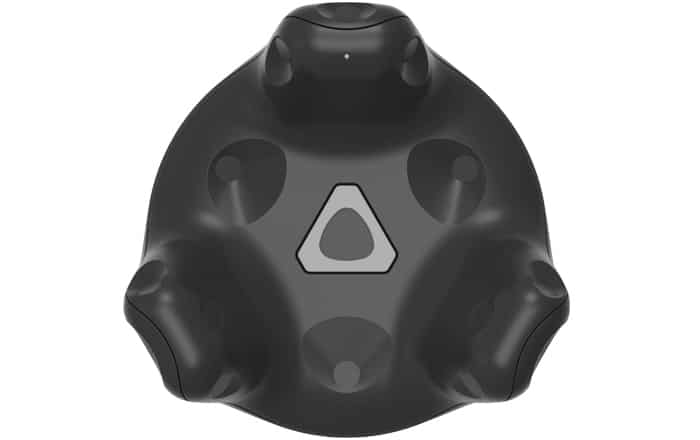 HTC’s CES 2017 event saw the Taiwanese manufacturer unveil a number of Vive accessories focused on expanding the abilities of its core VR headset. The new add-ons are meant to make virtual reality more immersive and comfortable.

First up is the Vive Tracker, a small device that allows developers to add motion tracking to any object. The idea is to foster an environment where third-party firms come up with peripherals that show up within the VR world, expanding options beyond just a conventional controller.

HTC showcased a number of examples at CES to demonstrate the Vive Tracker’s potential. For instance, it can be used to transform VR cameras, rifles built for shooter games, haptic gloves, fire fighting simulators for professional firefighters, and a baseball bat.

The Vive Tracker measures a petite 99.65mm x 42.27mm and weighs in at 85g. Shipping is set to begin from Q2 2017. Price and availability information will be revealed at a later date. The company’s planning to give away 1000 trackers to developers to encourage the growth of its ecosystem. 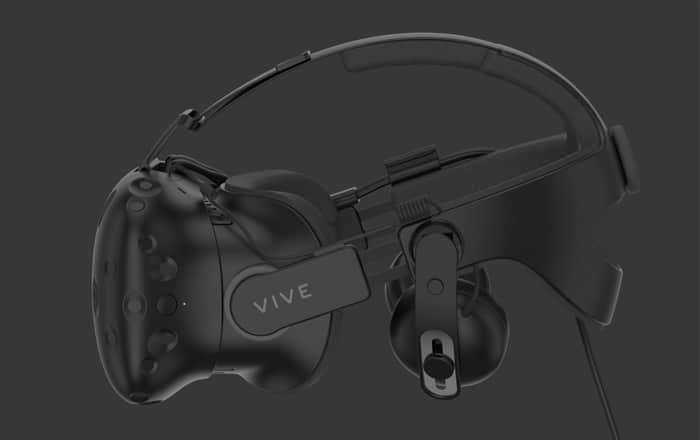 The other big launch of the day was the Vive Deluxe Audio Strap. It’s basically meant to make VR audio on the Vive headset more convenient than it is now. The product comes with adjustable headphones that deliver 360-degree sound and a customizable sizing dial to mess around with the fit of the headstrap.

The Vive Deluxe Audio Strap is going to hit retailers and the brand’s website in Q2 2017. HTC’s also announced that it expects wireless VR adaptors to start coming out in 2017. It showed off a gadget called the TPCast for this purpose which boasts of a 2ms latency and 1.5 hour battery. It costs $249 and will begin shipping in Q2 2017.

HTC is further looking to expand its Viveport app store by launching a VR subscription service that promises to deliver VR content and apps for a low monthly fee.