HTC’s upcoming tablet will have an interesting choice of specs

HTC was absent from the tablet market for many years and it made quite a huge comeback with the Google Nexus 9. There have been rumors that the company is working on slates which will carry its own branding and UI, and one of them has been leaked in detail under the T1H moniker.

So technically, the HTC T1H will be the company’s very first tablet in a very long time. Upleaks which has been pretty accurate with leaks on unreleased devices from the Taiwanese OEM is the source of the new information. A lengthy roster of hardware has been posted online suggesting that the slate will be a high-end one. 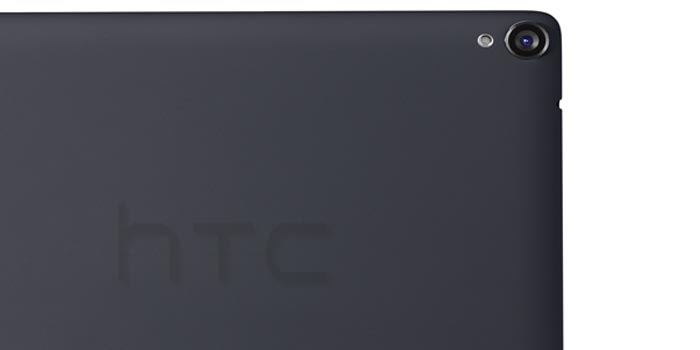 What’s interesting is that the company will not be using a Snapdragon or MediaTek processor, not even the new Nvidia chip for its tablet. Instead, it will be implementing the octa core Allwinner H8 SOC with a clock speed of 2.2GHz. This chip will be coupled with PowerVR SGX544 graphics and it will not feature 64-bit support.

Previous reports have suggested that the HTC T1H tablet will make its debut sometime in May.