So there’s a lot of speculation about what name HTC will implement for its upcoming M8 flagship. Based on the company’s previous strategy, we’re all guessing it could be the One+, but there’s another possibility as well, the One 2, which doesn’t quite sound right. Well, a new leak may have made things easier for us.

The New Caledonian Telecommunications Authority has listed the HTC One 2 on its website. The handset sits amongst many other devices from the Taiwanese manufacturer and it’s accompanied by the One 2 dual SIM. If this information is authentic, HTC could be implementing the same strategy it used back in 2013. We’ve already heard rumors amount a mini version of the upcoming flagship and sometime during H2 2014, we might see a larger model as well. 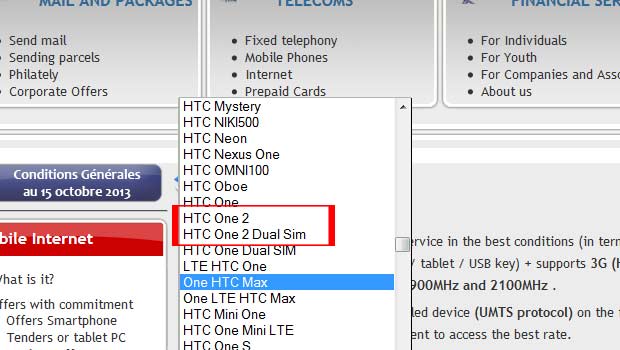 No concrete information has been provided about the upcoming HTC One 2 and its dual SIM version. Both handsets were spotted on the OPT.nc website by Mobilegeeks. Based on previous leaks, we know that the smartphone will make its debut sometime this month. The device will sport a design akin to that of the HTC One and there’s a high chance that the company will implement on-screen buttons instead of capacitive touch ones. 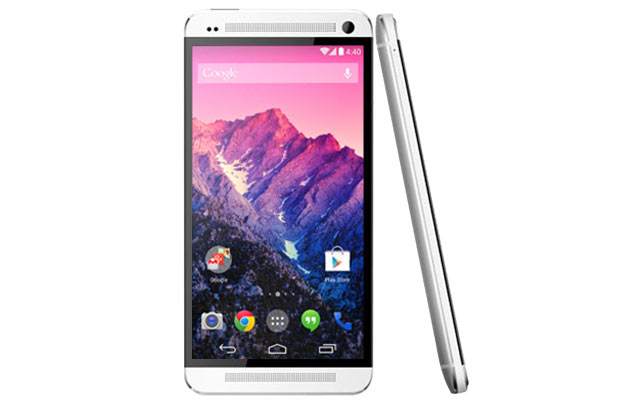 Here are the known specifications so far:

The HTC M8 will be the first to come with the Sense 6 UI. The smartphone is expected to go official at the MWC 2014 which will take place in a few weeks from now.